CAF confirms how 2021 Afcon draw will be carried 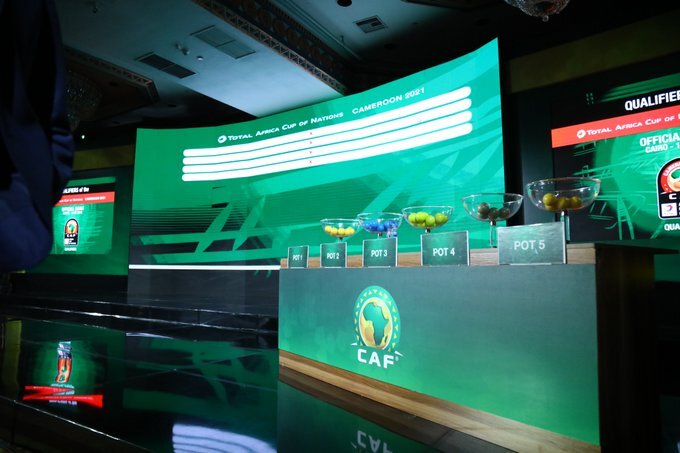 The Confederation of African Football has announced how the draw will be carried with twenty four teams to be divided into six groups of four.

Zimbabwe is among the qualified sides and are seeded in Pot 3.

Here is the draw procedure:

Seeding of the teams was based on the latest FIFA Rankings released on Thursday, 12 August.

The remaining 18 teams were allocated to the three remaining pots (Pots 2, 3 and 4) according to their ranking in descending order.

The six pots representing the groups will be labelled groups A to F. Each team pot shall be completely emptied before moving on to the next pot.

Cameroon is pre-assigned to position A1 as hosts. The remaining five teams in pot 1 will randomly be drawn into position 1 of each group (B to F).

The same procedure will be repeated for the remaining pots.