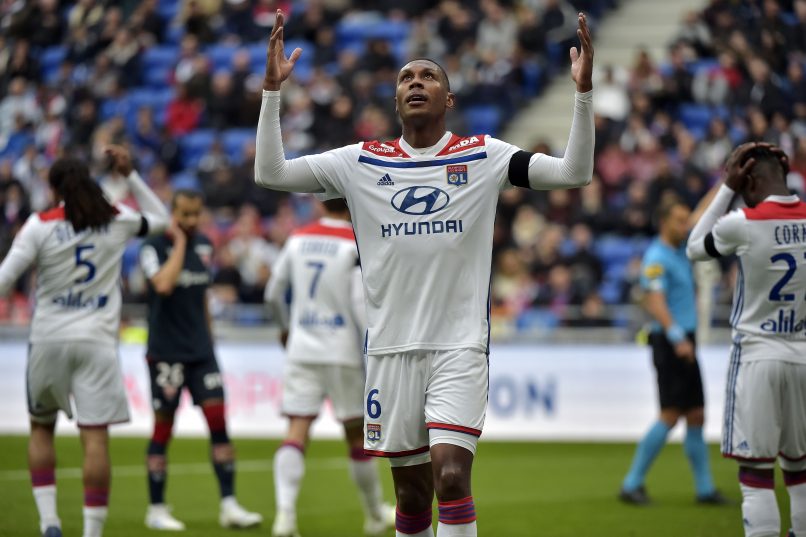 Several Lyon players could be released by the French club ‘inappropriate behaviour’ following the team’s 3-0 loss to Angers last weekend.

According to French outlet, RMC Sport, director of sport Juninho and coach Peter Bosz want to resolve the dressing room issue with the latter admitting after Sunday’s match that his players were “doing their own thing” and that he “didn’t see a team that wanted to win.”

The first player to get sanctioned by technical is Brazilian defender Marcelo who has been demoted to the reserves.

The 34-year-old was at fault last weekend, scoring an own goal in the game, and is now facing an imminent contract termination for ‘lack of respect, rudeness and arrogance’ as revealed by an RMC source.