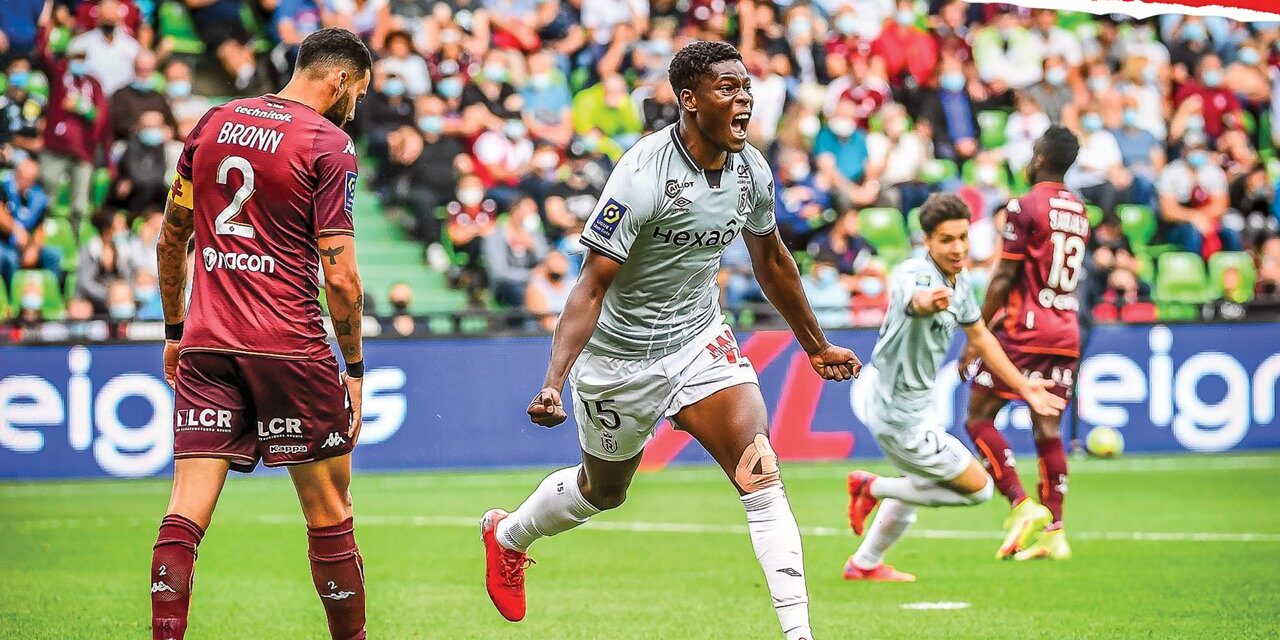 Marshall Munetsi has scored his second ever goal in the French Ligue 1 since his arrival in 2019.

The Stade de Reims midfielder opened the scoring in the 7th minute of the game against Metz. He hit the target with a header but his goal was cancelled out by Habib Maïga, who equalised for the hosts on the quarter-hour mark.

Munetsi had last found the back of the net in December 2020 in the 3-1 victory at Bordeaux. The strike was his first league goal at the club.

Today’s appearance is his third this season after featuring the in first two rounds against Nice and Montpelier.

The scoreline, meanwhile, remained unchanged as the game ended 1-1. 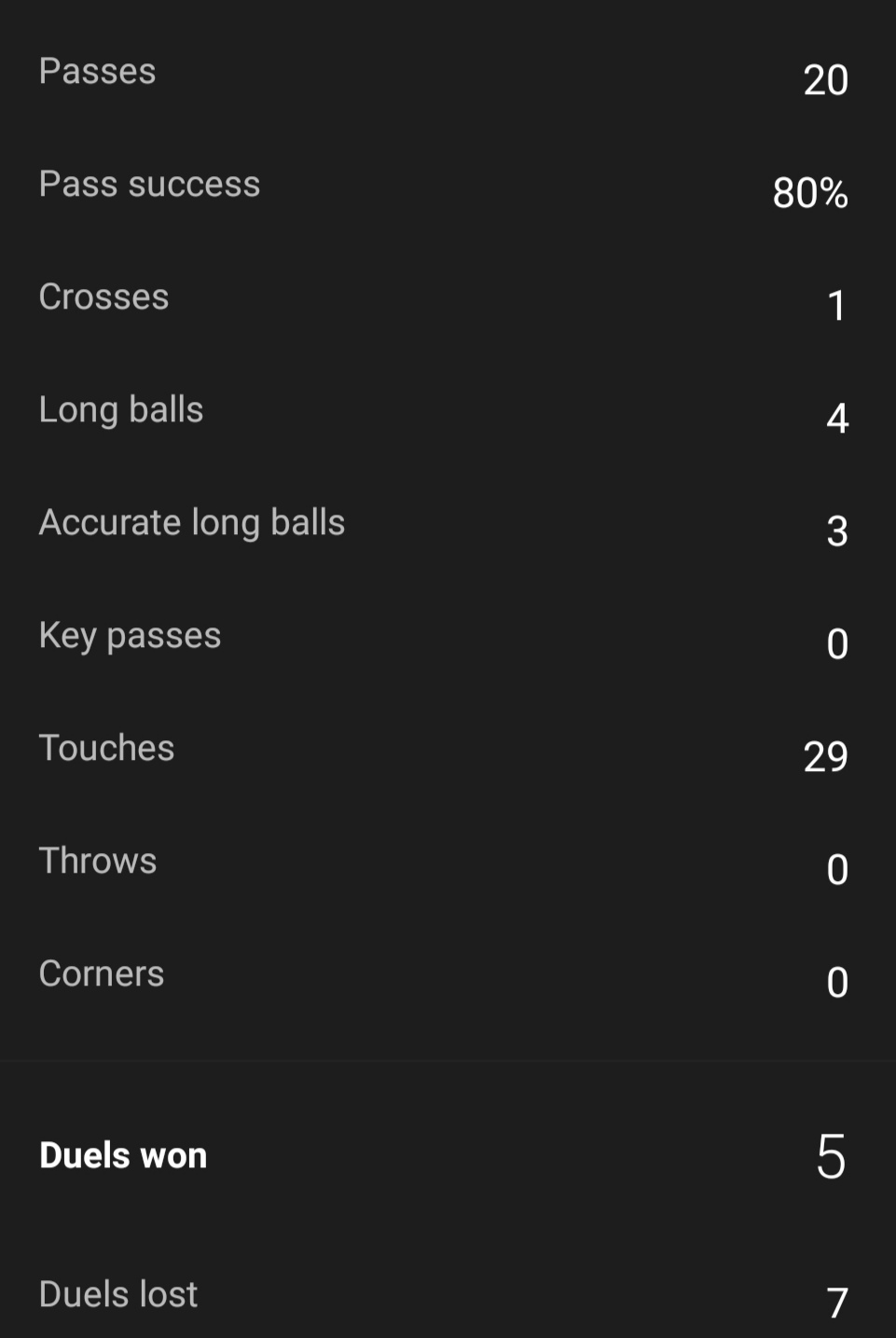