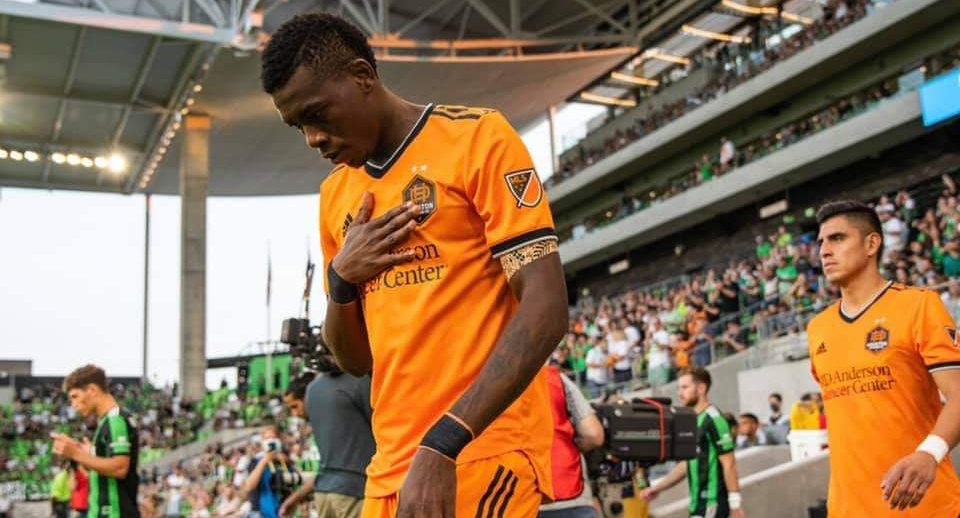 With less than two weeks to go before Zimbabwe take on arch-rivals Bafana Bafana in a mouthe-watering World Cup qualifier at the National Sports Stadium, all eyes were this past weekend on Warriors stars abroad and here is how they fared for their respective sides.

Marshall Munetsi scored for Stade de Reims, who played out a 1-1 stalemate with Metz in Ligue 1.

The utility player headed home the game’s opener in the 6th minute.

While Munetsi started for Reims, the first start in the 2021/22 season continues to elude his friend and Warriors teammate Tino Kadewere.

Heading into the weekend, the lanky striker has not started for Olympique Lyon in the first two league games and he came off the bench again, this time replacing Lucas Paqueta in the 73rd minute of Les Gones’ disappointing 3-3 draw with Clermont.

Marvellous Nakamba was an unused substitute in Aston Villa’s 2-0 over Newcastle United in the English Premier League.

Still in England, another day, another impressive performance by Jordan Zemura.

The young defender, who has made the Bournemouth left back his of late, started for the Cherries against Blackpool in the Championship, a match which they dominated and raced to a 2-0 lead but eventually drew 2-2.

Still in the Championship, Admiral Muskwe and his Luton Town teammates had an afternoon to forget- they were hammered 0-5 by Birmingham City.

Muskwe did start for the Hatters.

Tendayi Darikwa continues to show why he was chosen as Wigan Athletic captain- the right-back led his teammates to a 2-0 over Charlton Athletic.

Darikwa actually opened the scoring for The Latics.

In the same league Darikwa plays in, League One, Warriors prospect Brendan Galloway put in a solid shift at the back for Plymouth Argyle, in their 3-0 win at Shrewsbury Town.

The defender played in a back three which has not been breached for the second game in succession.

Macauley Bonne scored both goals for Ipswich Town in their 2-2 draw with MK Dons. This was the striker’s 3rd goal of the season.

In the Major Soccer League (MLS), the rough patch under which Teenage Hadebe’s Houston Dynamo is, continues.

In six matches played since he swapped the yellow shirt of Yeni Malatyaspor for the orange of Dynamo, Hadebe is still to taste victory in the American top-flight.