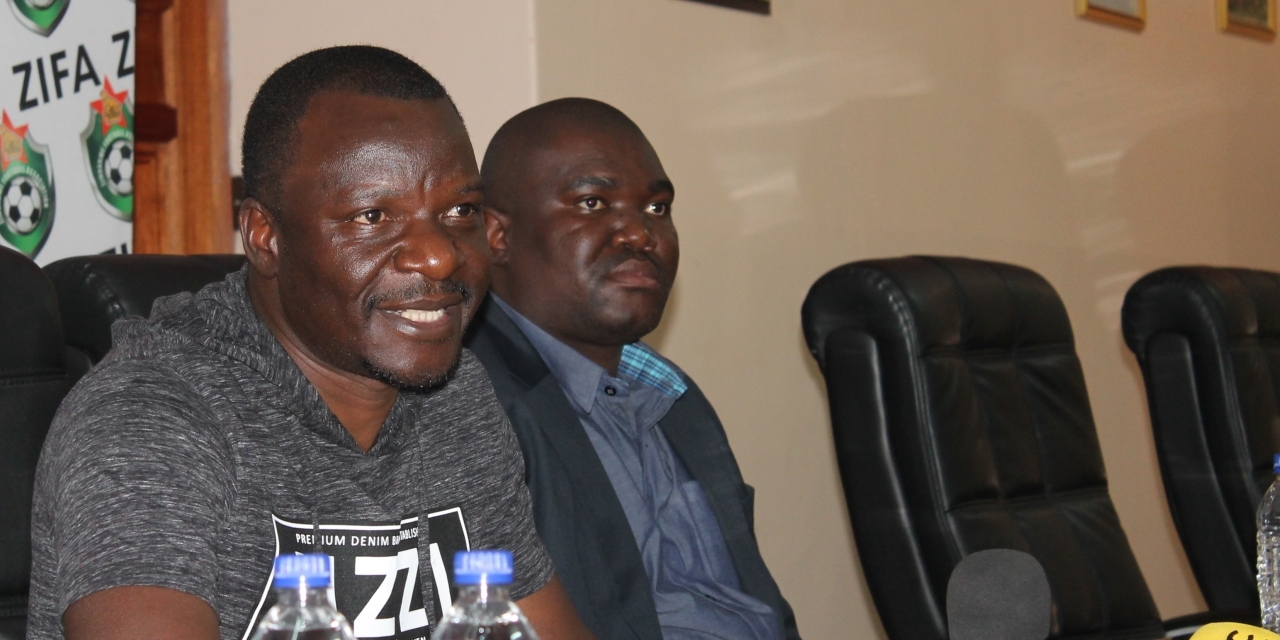 The Warriors technical team is set to announce the squad for the 2022 FIFA World Cup Qualifiers this week.

The national team will face South Africa on 3 September at the National Sports Stadium in Harare before travelling to Ethiopia four days later.

The games will mark the beginning of the Group G qualifying campaign.

Speaking to Sunday News, team manager Wellington Mpandare said the delay in the squad announcement has been caused by late responses from foreign clubs on the release of players.

The selected players will now be revealed either on Monday or Tuesday.

“The reason we have not announced is we are waiting for responses from the clubs so we will only know the numbers by then. Squad announcement is on Monday or Tuesday,’’ said Mpandare.

“Camp is starting on the 30th (of August), then date of leaving (for Ethiopia) will be out next week because we had planned to leave on the 5th before we were told that our game will be on the 3rd.”

Europe-based stars like Marvelous Nakamba and Tendayi Darikwa are expected to be in the Warriors squad after FIFA lifted the privilege for teams to withhold their players ahead of the September international window.

The world football body had given the clubs the power to decide on whether to release their players or not for international duty when the coronavirus outbreak started last year. This followed after several countries in Europe and America put stringent travel restrictions in place to curb the spread of the virus.

The Warriors were affected by these amendments, with most of their key players based in Europe missing some important games, including the decisive 2021 Afcon Qualifiers against Botswana and Zambia in March.