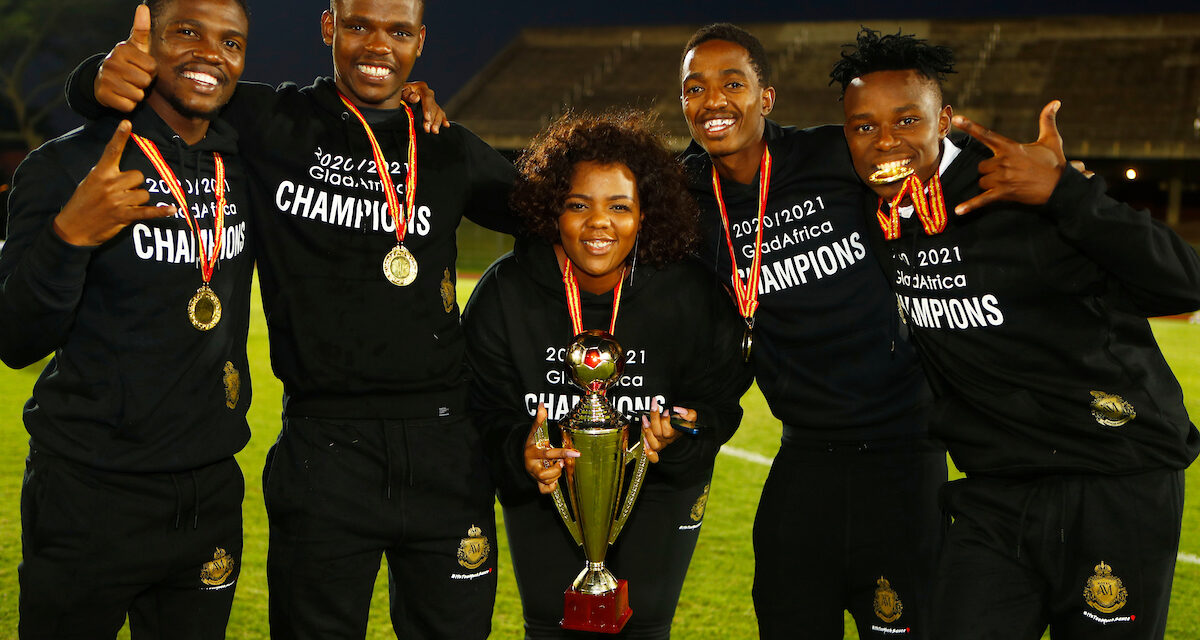 South African Premier Soccer League newcomers Royal AM have been docked twelve in this current season after they failed to fulfil their fixtures last season.

The KZN-based side refused to feature in the National First Division playoffs in protest over a ruling that gave Sekhukhune United an automatic promotion to the top-flight.

The team didn’t play their three games in the playoffs, and the PSL Disciplinary Committee decided to hit them with points deduction in the current 2021/22 season plus a R4m ($267,000) fine.

However, the deduction will only come into effect if the club commits a similar offence within the next twelve months. R2,8 million of the total fine has also been suspended for two years.

Meanwhile, Royal AM are playing in the DSTV Premiership after buying Bloemfontein Celtic’s franchise.