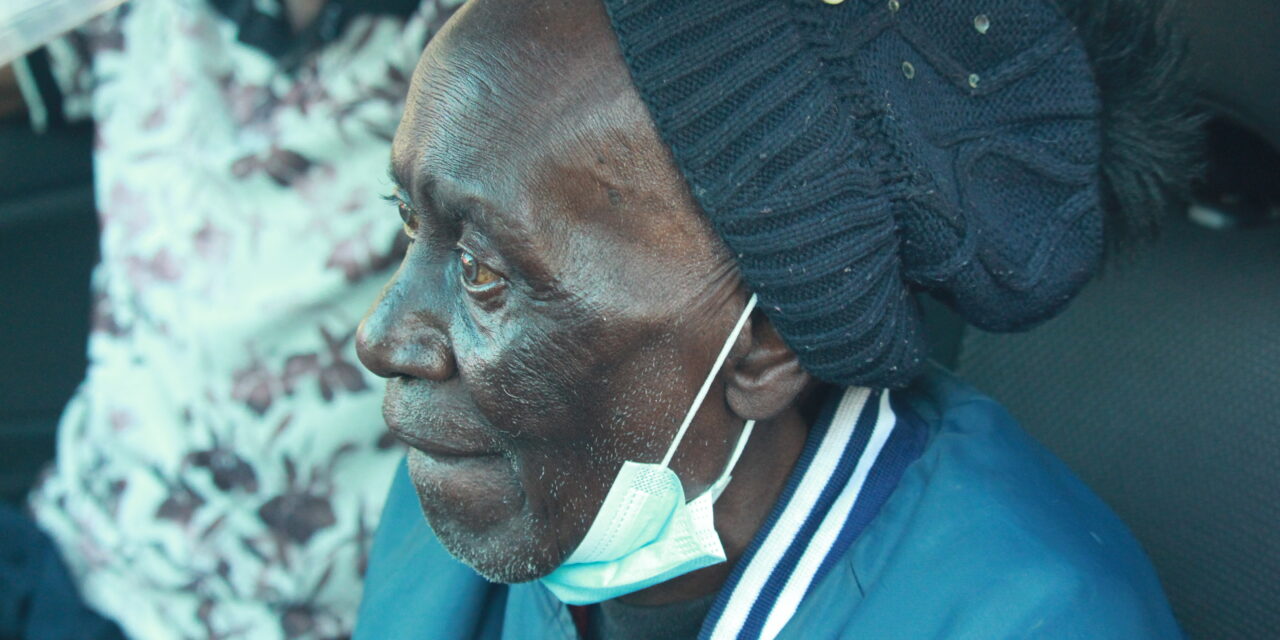 The Mastermind died has passed on barely two weeks after it was announced that a documentary of his legendary caterer, as one of the most celebrated yesteryear footballers, would be premiered.

The five-time Soccer Star of the Year had been battling illness for a while, a reason doctors recommend that his left leg be amputated in 2019.

The Soccer24 family joins the rest of the local foot fraternity in mourning a true legend of the game.