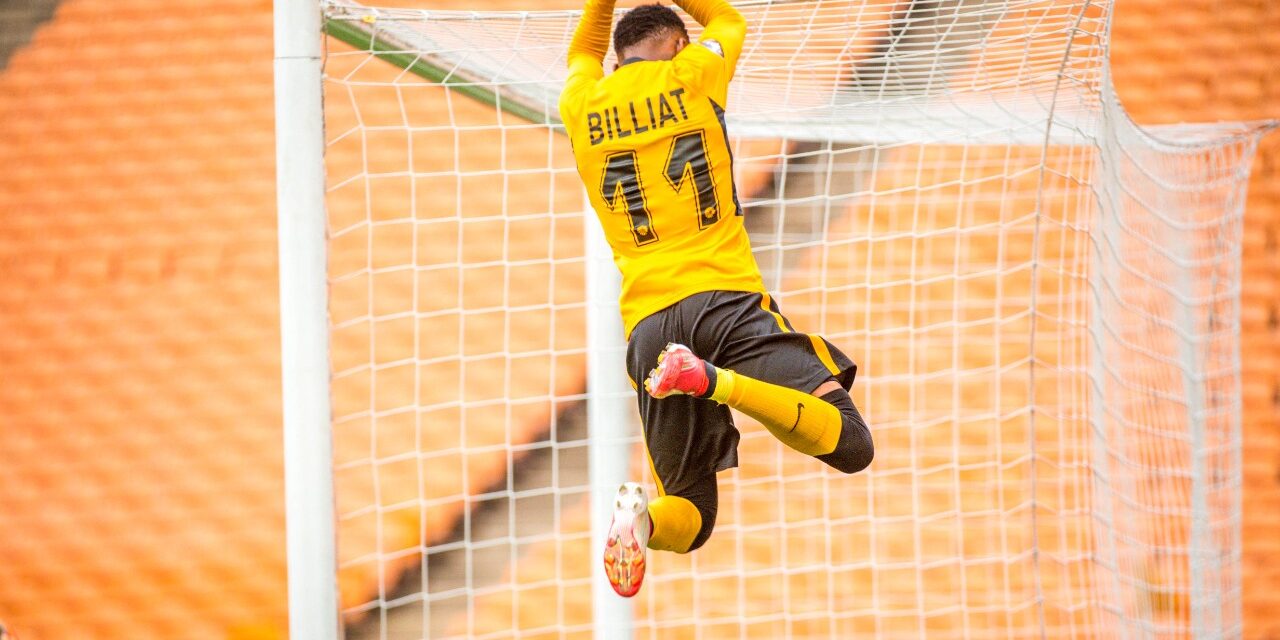 Stuart Baxter’s charges went in search of their first win of the season after their goalless draw with TS Galaxy last week and got off to a perfect start.

A well executed dummy by new recruit and man of the match Keegan Dolly found Njabulo Blom, whose square ball was sliced home by Billiat, for Amakhosi’ opener in the 9th minute.

This was Billiat’ second goal in three matches for Chiefs, having scored against his former club Mamelodi Sundowns, in the MTN 8 two week ago.

In the 27th minute, Chiefs doubled their lead when Sifiso Hlati’s pinpoint cross was met with a Daniel Cardoso header.

Billiat had a chance to extend Amakhosi’s lead in the 39th minute, but his effort went over the bar.

In first half time added on, the woodwork denied him a brace, the upright coming to Baroka’s rescue.

Baroka came back into the second half playing with urgency and trying to get back into the game, and they pulled one back through Denwin Farmer in the 57th minute.

Chiefs held on for three points, their first win of the season.