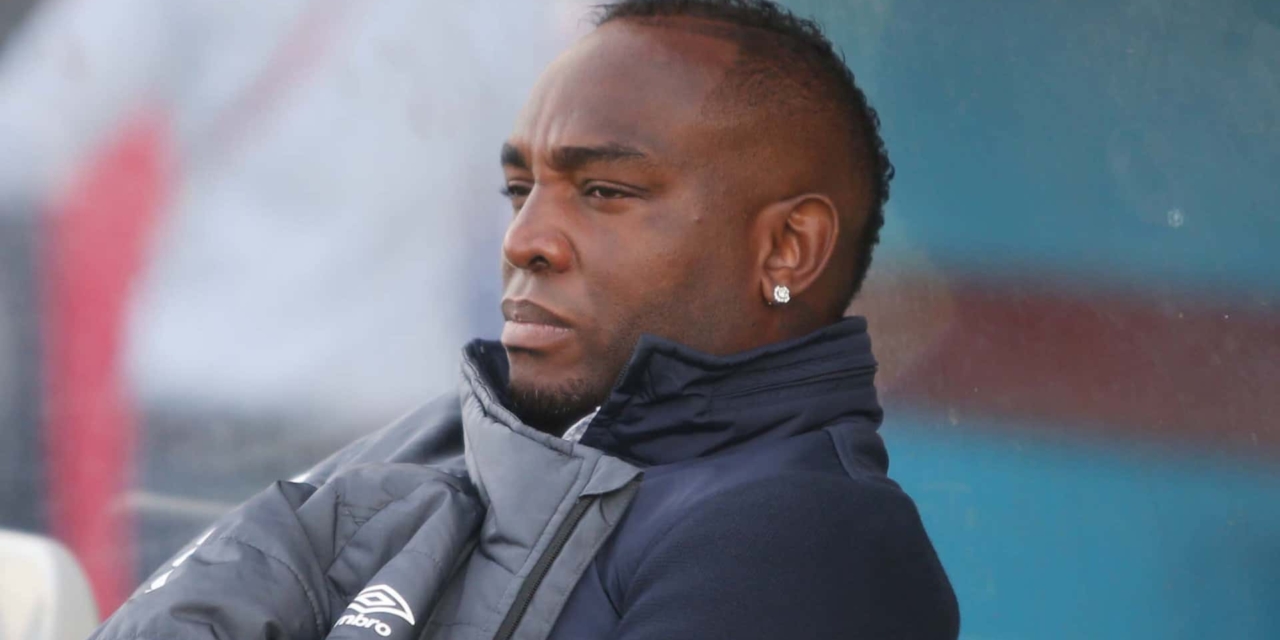 Tau signed a four year contract with the Egyptians giants after leaving English Premier League side Brighton and Hove.

The 27-year-old struggled for game time, playing just three EPL matches in three years and spent most of his time on loan in Belgium.

He then decided to move to North Africa and according to McCarthy, this showed the Bafana striker’s lack of willpower to fight for a place in the Brighton squad, and he also believes the transfer sends a bad signal about South African players in Europe.

“I am also a bit taken aback by his decision of going to Al Ahly but he’s not gone to just any team,” McCarthy told South African Football Journalists’ Association, as cited by Goal.com.

“He’s gone to a team where he’s always going to live the limelight, but on the African continent.

“And him making that decision, which I know is probably just people’s opinion and the way they think in a negative way, has just made it kind of clear that this is what South African players are like, that they don’t have strong willpower, they don’t have a strong mentality, that when the going gets tough, they would rather take themselves out of the equation.

McCarthy added: “As good as Al Ahly is, they are still in Africa. They are not in the European continent, they don’t play against the best players in the world, they don’t play week in and week out against the Liverpool’s, Chelsea’s, Man United’s, the Tottenham Hotspur’s.”