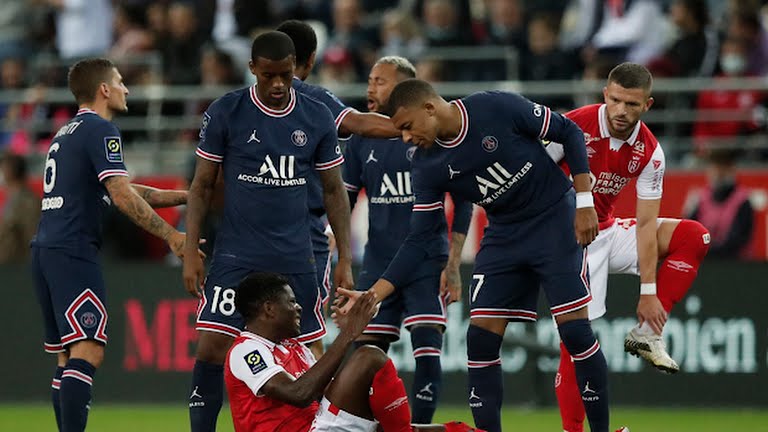 Marshall Munetsi had a goal disallowed by VAR in Stade de Reims’ 2-0 to PSG on Sunday night.

The Zimbabwean midfielder mopped in a rebound from a close range after Keylor Navas parried El Bilal Touré’s header onto his way just five minutes into the second half.
.

However, after a review, it was found the striker was offside on the initial attempt, invalidating Munetsi’s goal.

Despite this, the Warriors star still achieved an overall decent show and was among the top performers for his team. He won most duels (ten) in the game and had a pass accuracy rate of 91%.

Munetsi also made eleven recoveries and two interceptions in entire ninety minutes he was on the pitch. 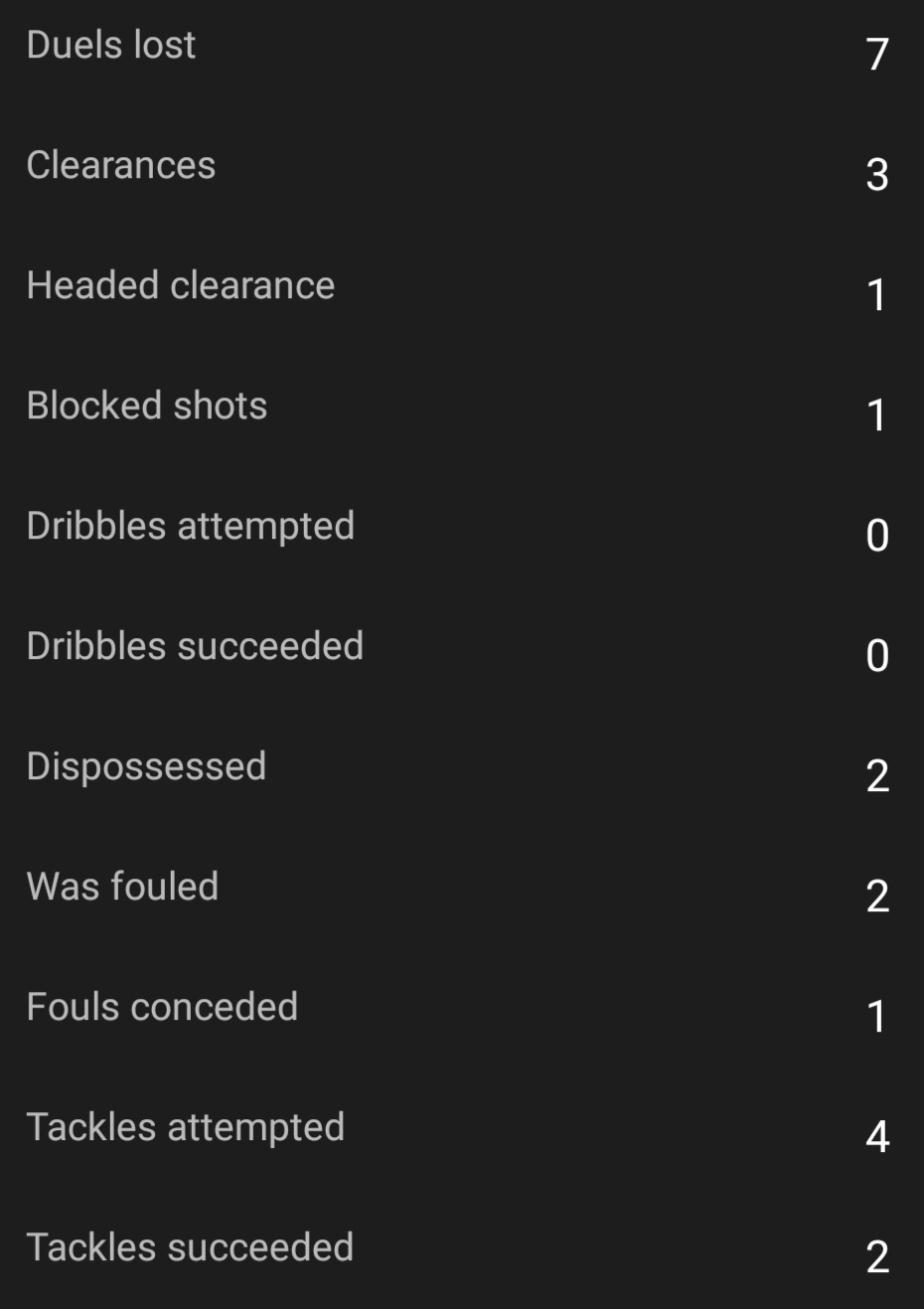 Meanwhile, PSG got the victory courtesy of Kylian Mbappe’s brace.

The Frenchman first found the back of the net on the sixteenth minute before sealing the victory just moments after the hour mark.

The Parisians’ new signing Lionel Messi made his first appearance for the team after coming on as a 66th-minute replacement for Neymar.

The six-time World Player of the Year’s debut had been delayed to allow him to gain match fitness and blend with the squad. He completed his free transfer to PSG two weeks ago after he departed from Barcelona.