The goals will come: Musona 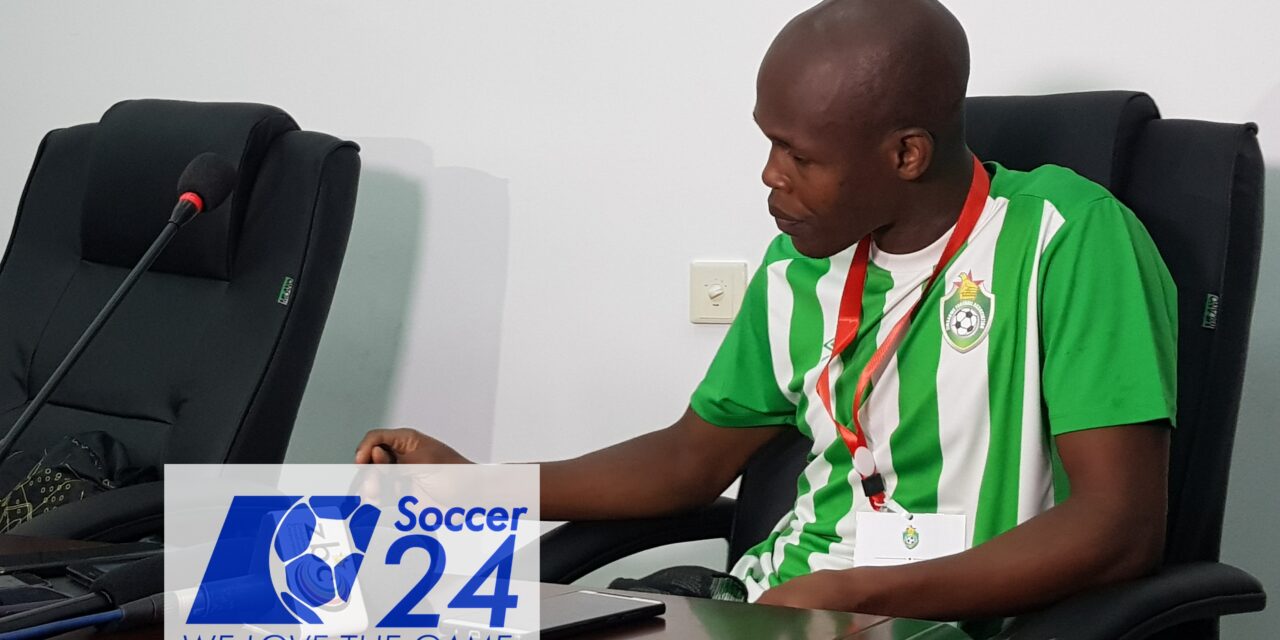 Warriors captain Knowledge Musona has played down the national team’s failure to score at home in consecutive games, saying there is no need to worry, as they will get it right again and get the goals.

After today’s goalless draw with Bafana Bafana, Zdravko Logarusic’s army has not scored in 180 minutes of football at the National Sports Stadium, having lost the last AFCON qualifier against Zambia at the giant facility back in March.

Musona however believes as much as it is true that its not a good record, it’s just temporary and will be fixed.

“The goals will come. We lost a striker during the game, and in our team we have people who can score in anytime during the game so I think its nothing to worry about,” he said at the post-match press conference.

“I’m hopeful and still believe we are going to score more goals at home because this is our home ground, we need to show people that when they come here they cannot get away with anything here.”

“Sometimes, if it’s not your day and you don’t get so many chances, you don’t score but the most important thing is to not concede a goal. If we don’t score, they cannot score, but we believe its something we can work on and improve for the next coming games because its really true that we have not scored at home in the last two matches.”

“It’s not a good feeling because if you don’t score, you are never going to win a game, and I think its high time we start winning games at home like some years back,” added the captain.