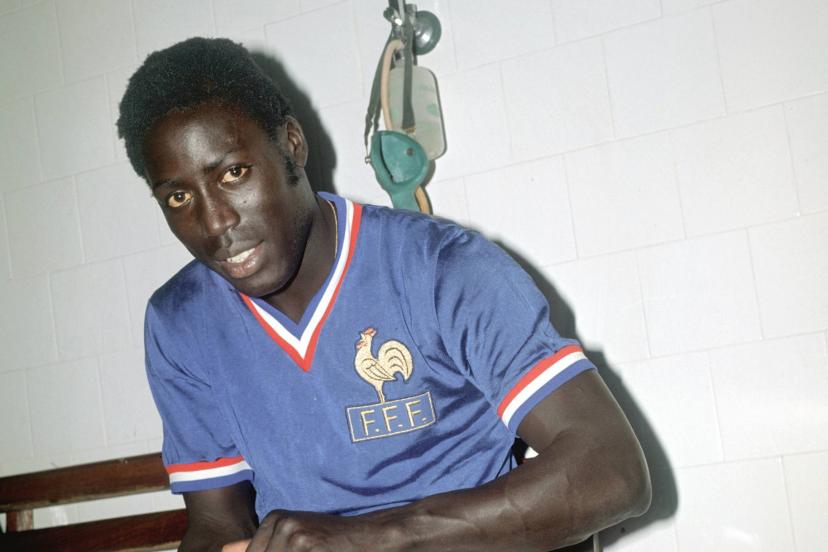 Adams was pronounced dead on Monday at the Nimes University Hospital.

The Senegal-born defender slipped into a coma when he was 34-years old in 1982 after an anaesthesia error during knee surgery at Lyon Hospital.

He failed to wake up after the operation and spent the rest of his life on life support.