Ethiopia vs Zimbabwe: Everything you need to know 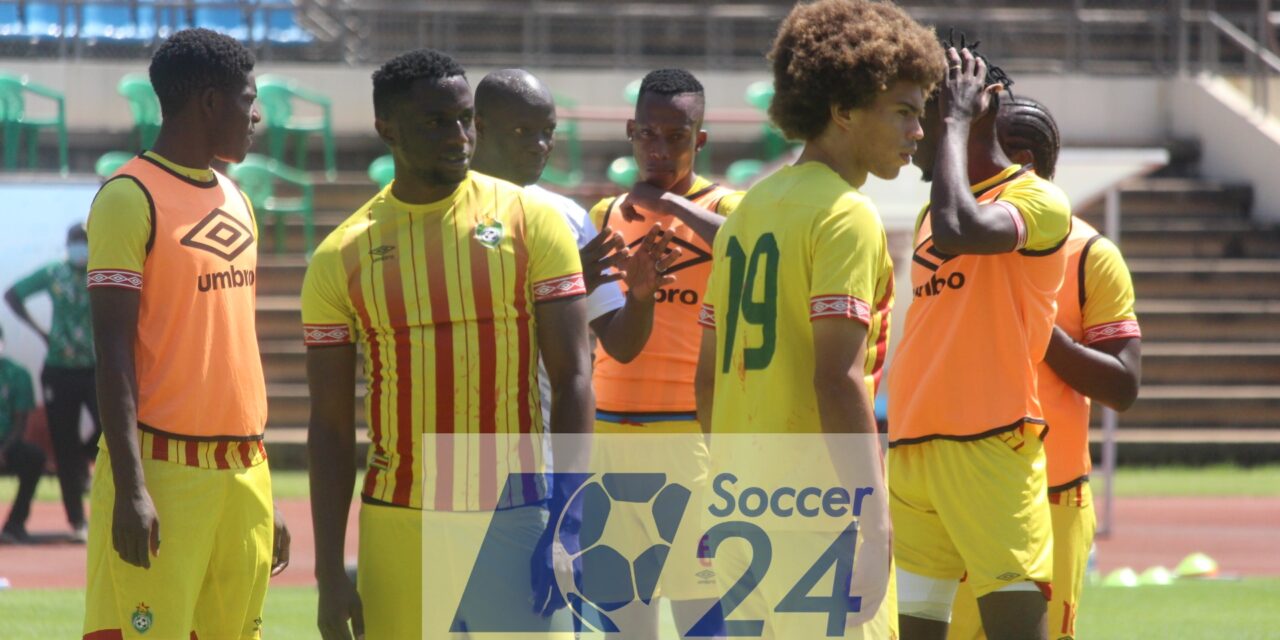 The tie is scheduled for Bahir Dar International Stadium in the city of Bahir Dar.

Here is everything you need to know.

*No fans will be allowed inside or near the match venue.

How to watch the game:
The game will be available to watch on TV and stream feeds.

ZBC TV will show the match live but the game will not be covered on SuperSport TV.

FIFA TV YouTube channel will deliver a live stream feed but only to selected regions.

Match Officials:
Match officials from Seychelles will take charge of the encounter with Bernard Camille as the centre referee, and Hansley Danny Petrusi and Steve Jonathan Marie as the assistants.

The fourth official is Songifolu Yoyo from Ivory Coast and the match commissioner is Eritrean Chuchu Gush Gebremedhin.

Warriors team news
Coach Zdravko Logarusic is likely to make a couple of changes in his first XI. The likes of Ishmael Wadi, Jonah Fabisch and goalkeeper Washington Arubi could start in place of Tinotenda Kadewere, Thabani Kamusoko and Talbert Shumba respectively.

Kadewere is out of the game after picking an injury while attacking midfielder Silas Songani didn’t travel with the team.

What the coaches said:
Zdravko Logarusic (Zimbabwe): “People put Ghana first, then South Africa, then Zimbabwe, then Ethiopia, but no group is more important to me. Unexpected results are also recorded in Africa, so the passing team may not be the only one on paper. Ghana and South Africa are highly regarded on paper. But it remains to be seen who will be the best team on the field.”

Wubetu Abate ( Ethiopia): “We must show our opponents that we are here to defend the honour of our jersey. Playing at home will inspire more fight and determination.”

Head to Head Stats:
Ethiopia and Zimbabwe have met in three matches across all competitions and friendlies since their first recorded clash back in 1984. The Walia Ibex have claimed two wins compared to one for the Warriors.

The teams’ most recent meeting was way back in November 1988, a CECAFA Cup game which Zimbabwe won 2-1 in Blantyre.