Zemura in English Championship Team of the Week again 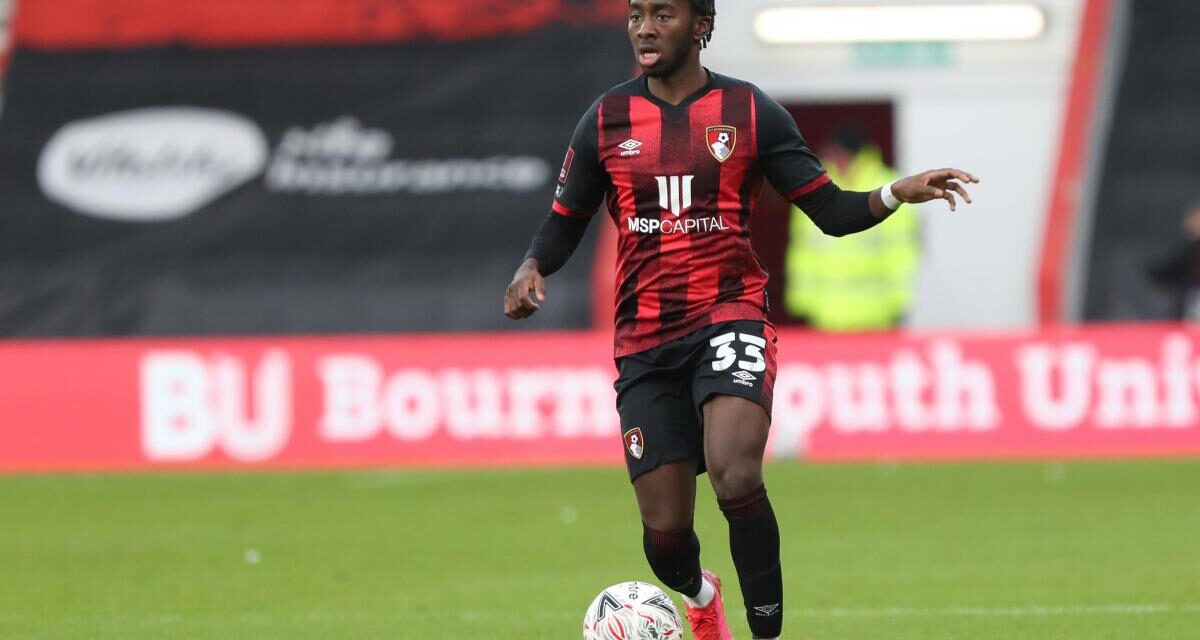 Jordan Zemura’s continued brilliant performances have seen him nominated in the English Championship Team of the Week for the second time in a row.

The Zimbabwean fullback scored a brace in Bournemouth’s 3-0 victory over Barnsley on match-day 6 on Saturday. He netted his first of the day on the 9th minute to open the scoring before rounding up the triumph later on in the second half.

The strikes became his first professional goals for the Cherries. 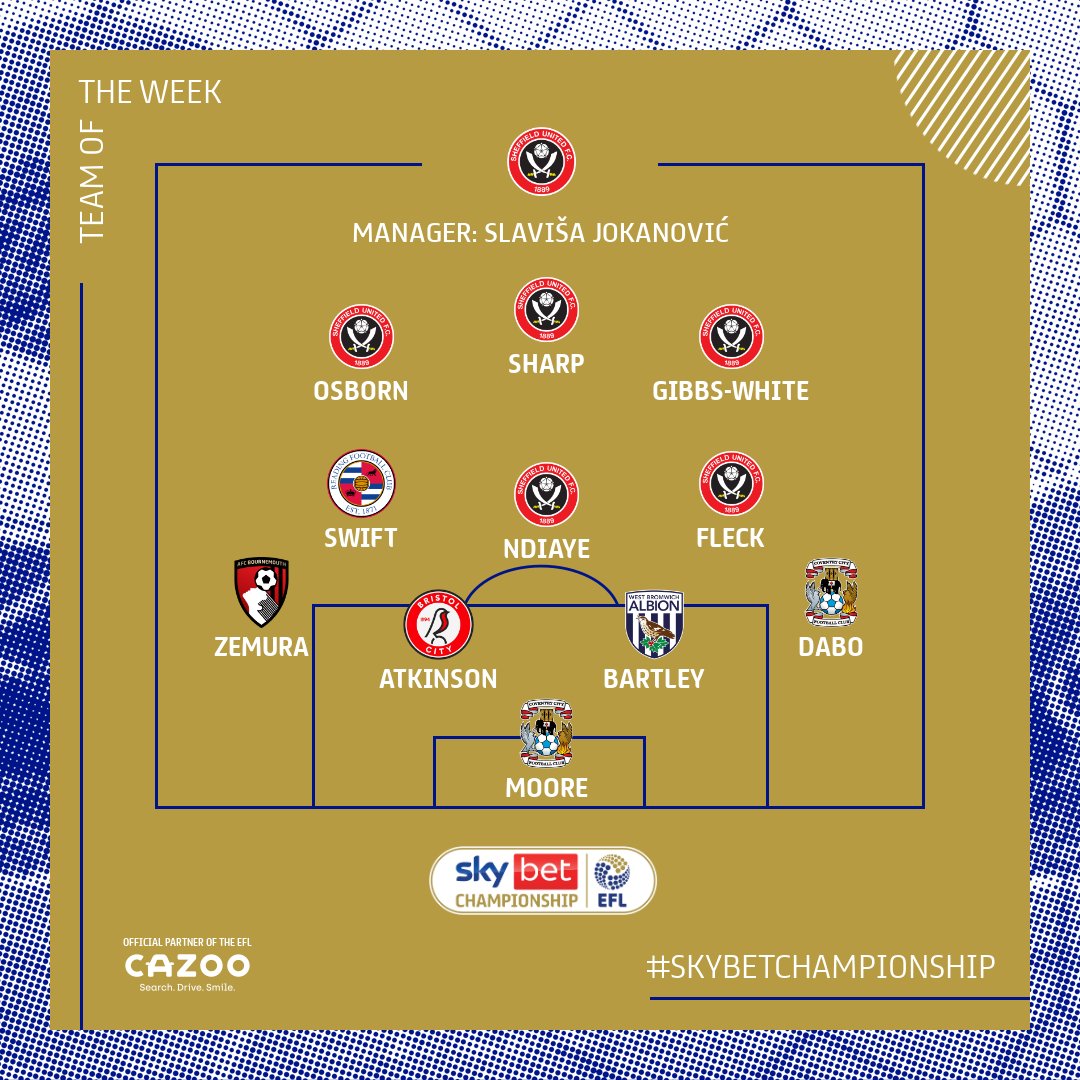 His displays on the field this season has also earned him the club’s Player of the Month for August.

Cherries boss Scott Parker hailed Zemura’s attitude, saying: “He has been excellent since he’s come in and got the shirt.

“Today (Saturday) was a fine performance, and I think you can see he is an attack-minded full-back. He has a lovely forward drive about him and is improving defensively.

“I expect that of him, especially with the way we play with our full-backs. I expect him to be assisting and scoring. It is what we ask of our full-backs. He’s banged two in today, so that is perfect.

“I was very pleased for him as, from the moment I walked in here, he has shown me that he wants the shirt and to improve.”