We’re ready to finish the job against AmaZulu: Pasuwa 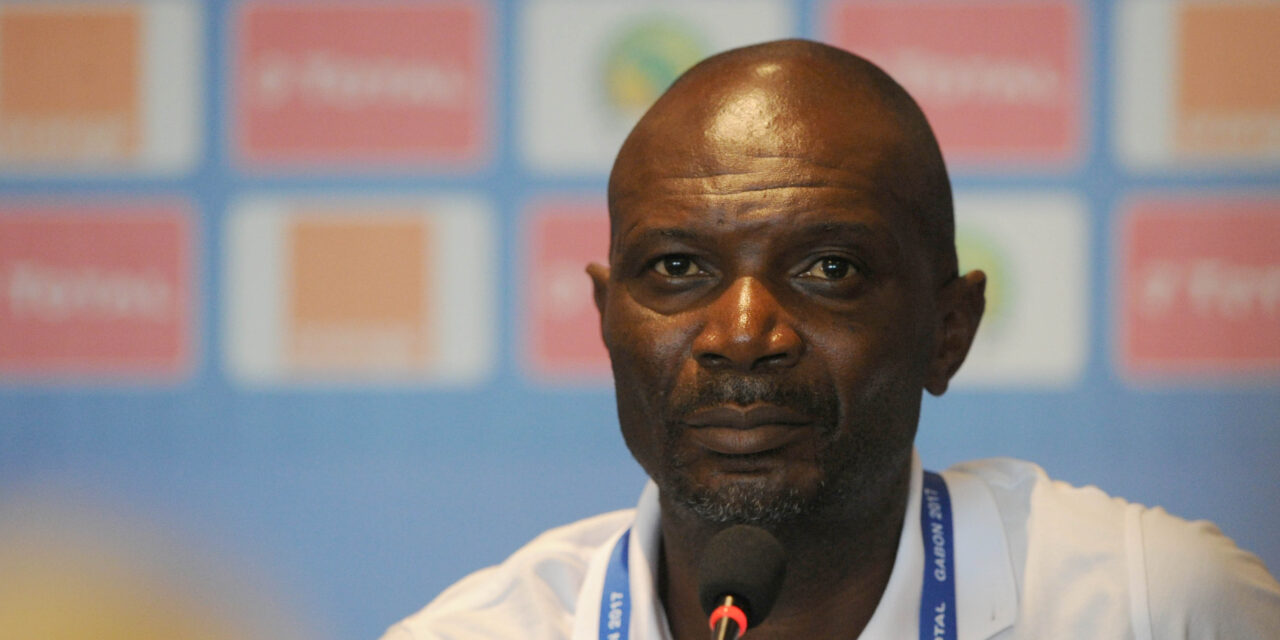 Nyasa Big Bullets coach Callisto Pasuwa says his side is ready to finish the job against AmaZulu in the second leg of the CAF Champions League, preliminary round at the Bingu National Stadium this afternoon.

The Bullets secured a 1-0 victory in the first leg in South Africa last week and will need at least a draw to progress through to the next round.

Speaking ahead of the match, Pasuwa said: “[We are] very well prepared for the game, and everyone is ready. [Of course] we had four players who had knocks, but we did late fitness tests on them, and they are looking very good [and] ready for the second match.

“This is the second leg after playing them in South Africa last week, and I have told the boys to do more for us to come with a result.

“When we played them at their backyard, we played counter-attacking football, especially in the first half before the red card, which saw them controlling ball possession.

“But this time around, we are at home, and we need to counter them and create spaces so that we go forward and score.”

Pasuwa also warned his charges to be cautious, observing that Usuthu will come flat out to find an early goal.

The gaffer added: “We know for a reason they will come hard on us in the early minutes of the game to put the match on the level, and we need to manage it so that we can avoid a defeat at our backyard.

“It’s a system of avoiding a defeat. We attack in numbers and defend in numbers so that by the end of the game, we progress to the next stage.”