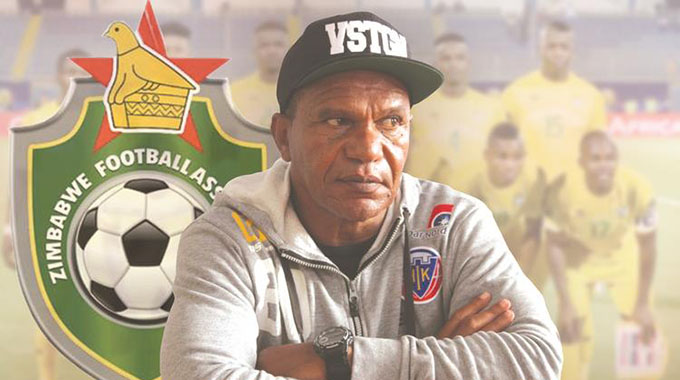 Joel Antipas has claimed that ZIFA is yet to pay his dues, two years after he left the Warriors job.

The gaffer was in charge of the national team on an interim basis in 2019, overseeing the 2022 World Cup Qualifiers preliminary fixture against Somalia and then the first two games of the 2021Afcon Qualifiers against Botswana and Zambia.

The association decided against giving him the job on a permanent contract and later replaced him with Croatian Zdravko Logarusic.

He said: “It’s so very sad that despite being very patriotic, we don’t get paid.

“All we have been saying to them is, ‘Give us our dues that we richly deserve.’

“We feel we are used as scapegoats most of the time. I am yet to be paid for the games against Botswana, which was a draw and the win in Zambia, and I have not had any engagement from ZIFA.”

Antipas’ claims follow after revelations that ZIFA is set to pay Logarusic US$ 90 000 for contract termination and other bonuses.