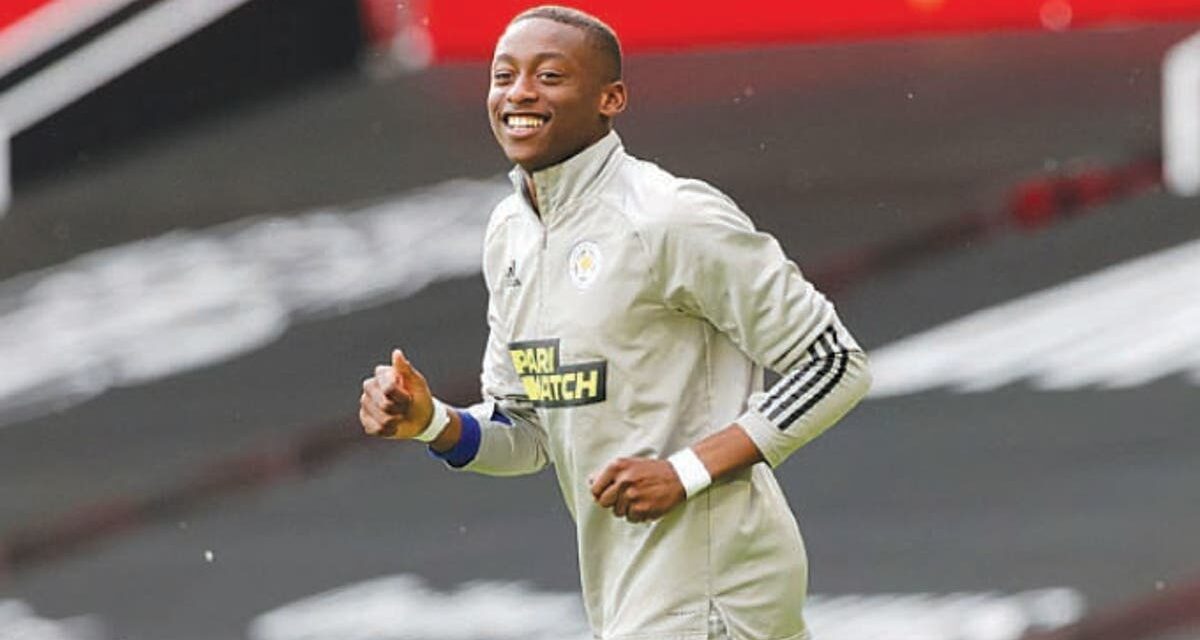 Zimbabwean youngster Tawanda Maswanhise has scored his second goal of the season for Leicester City U23 side in the Premier League 2.

The 18-year old found the back of the net in the 34th minute to help his team cruise to a 3-1 victory over Everton U23.

The midfielder superbly executed his strike, hitting the target from a wide position after a brilliant run.

The performance comes at a time Maswanhise has been raising his profile at the club. He trained with the senior squad in the pre-season, and his involvement followed just weeks after he signed a new contract.

The attacker was also standout for the club’s under-18s in the previous season and caught the eye of coach Brendan Rodgers towards the end of the campaign. He made his debut appearance in the first-team squad in May in a league match against Manchester United.