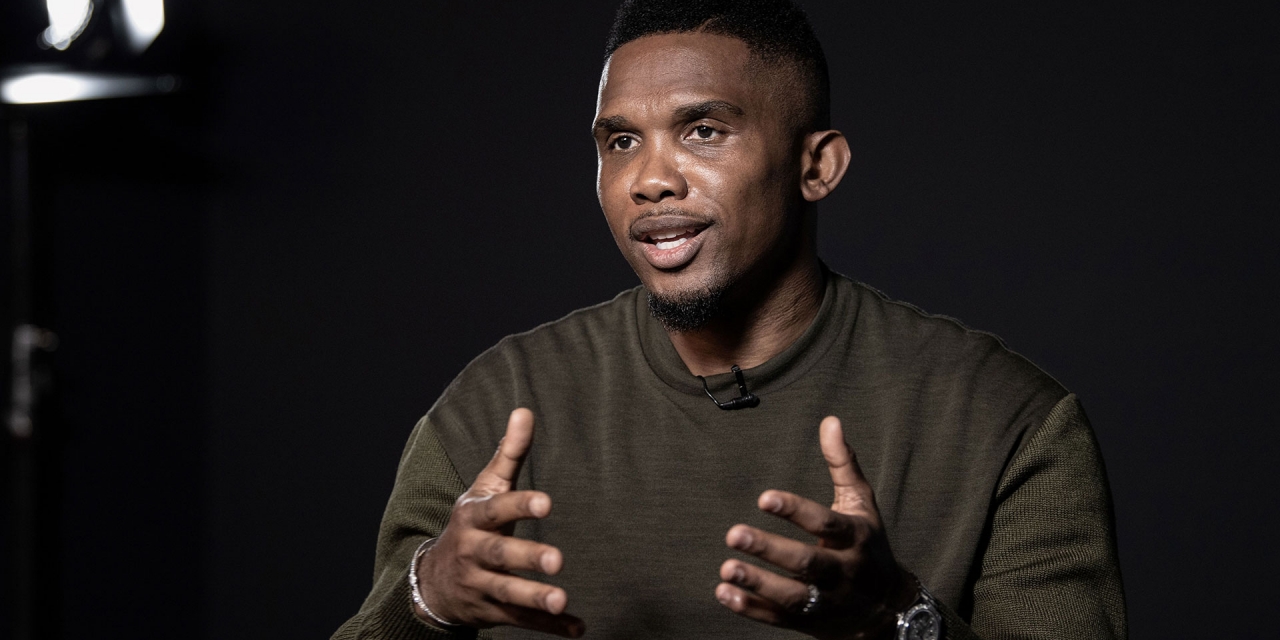 Former Cameroon international Samuel Eto’o has announced his candidacy for the for the presidency of Cameroon football federation (Fecafoot).

The ex-Barcelona and Inter Milan star announced the news to run for the top office on his social media pages on Tuesday evening.

The 40-year said the decision was “out of love for Cameroon and passion for our football.”

The delayed Fecafoot elections are expected to take place on 11 December, with the Africa Cup of Nations set to start in Cameroon on 9 January.

Other candidates have until 11 October to declare their intention to run.