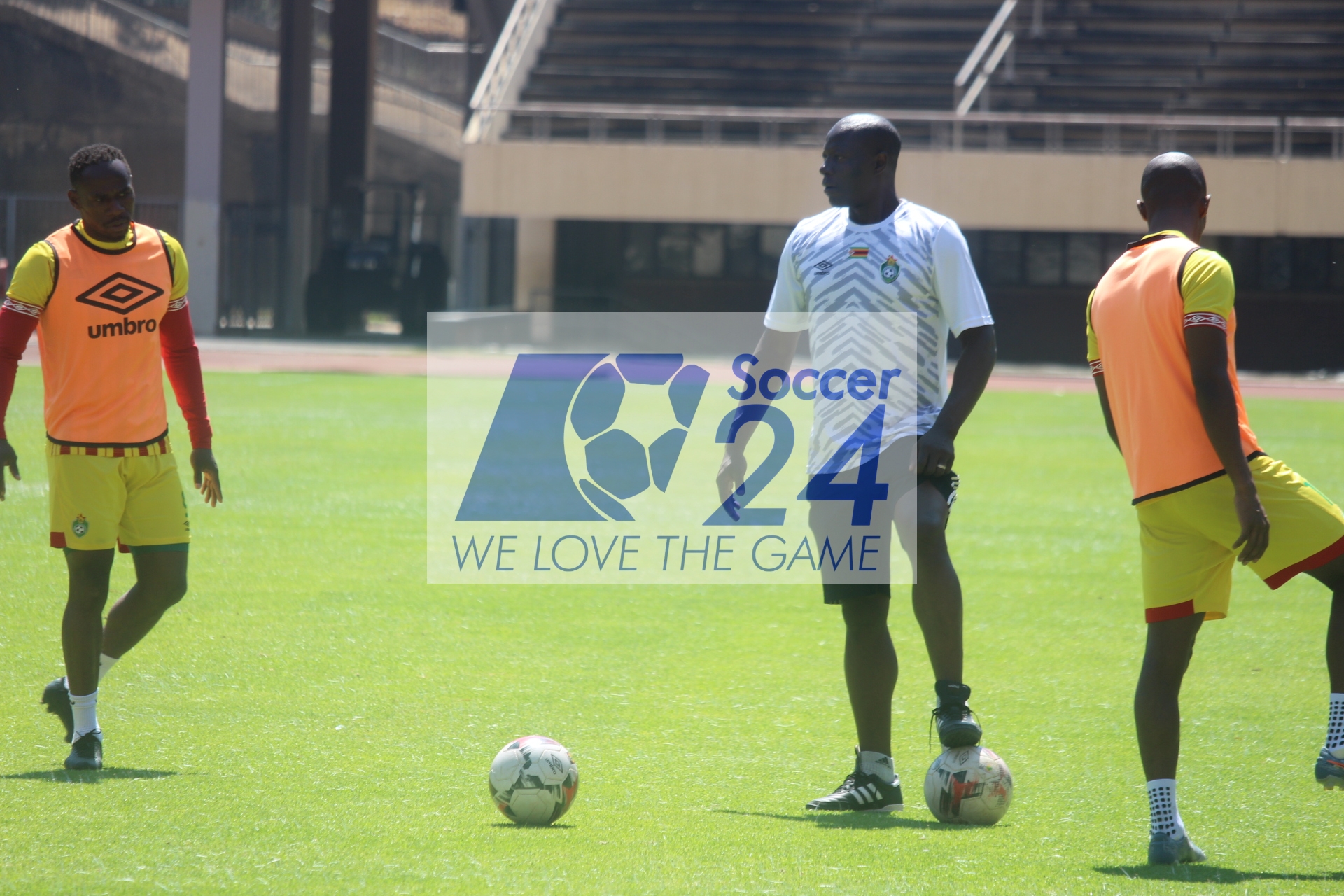 The former Manchester City striker was dismissed together with the rest of the technical team that was led by Croatian gaffer Zdravko Logarusic following the Warriors’ unconvincing start in the World Cup Qualifiers.

Mwaruwari had been roped in to work with strikers in the squad. He sat on the Warriors bench for only two games, the 0-0 draw with South Africa at the National Sports Stadium and the 0-1 surprise away defeat to Ethiopia.

Speaking to the Sunday Mail, the 43-year-old revealed: “I have always said, everything to do with my national team I will commit. Even in the future, if another opportunity arises, I will be available because this is for Zimbabwe.

“Yes, I sat on the bench for only two games, but in football nothing is ever guaranteed. Coaches come and go, so I have no qualms at all.”

Meanwhile, the new technical team is led by Norman Mapeza, who is assisted by Highlanders’ Mandla Mpofu and Tawurayi Mangwiro of Triangle United, while the goalkeepers’ coach is Energy Murambadoro from Chicken Inn.