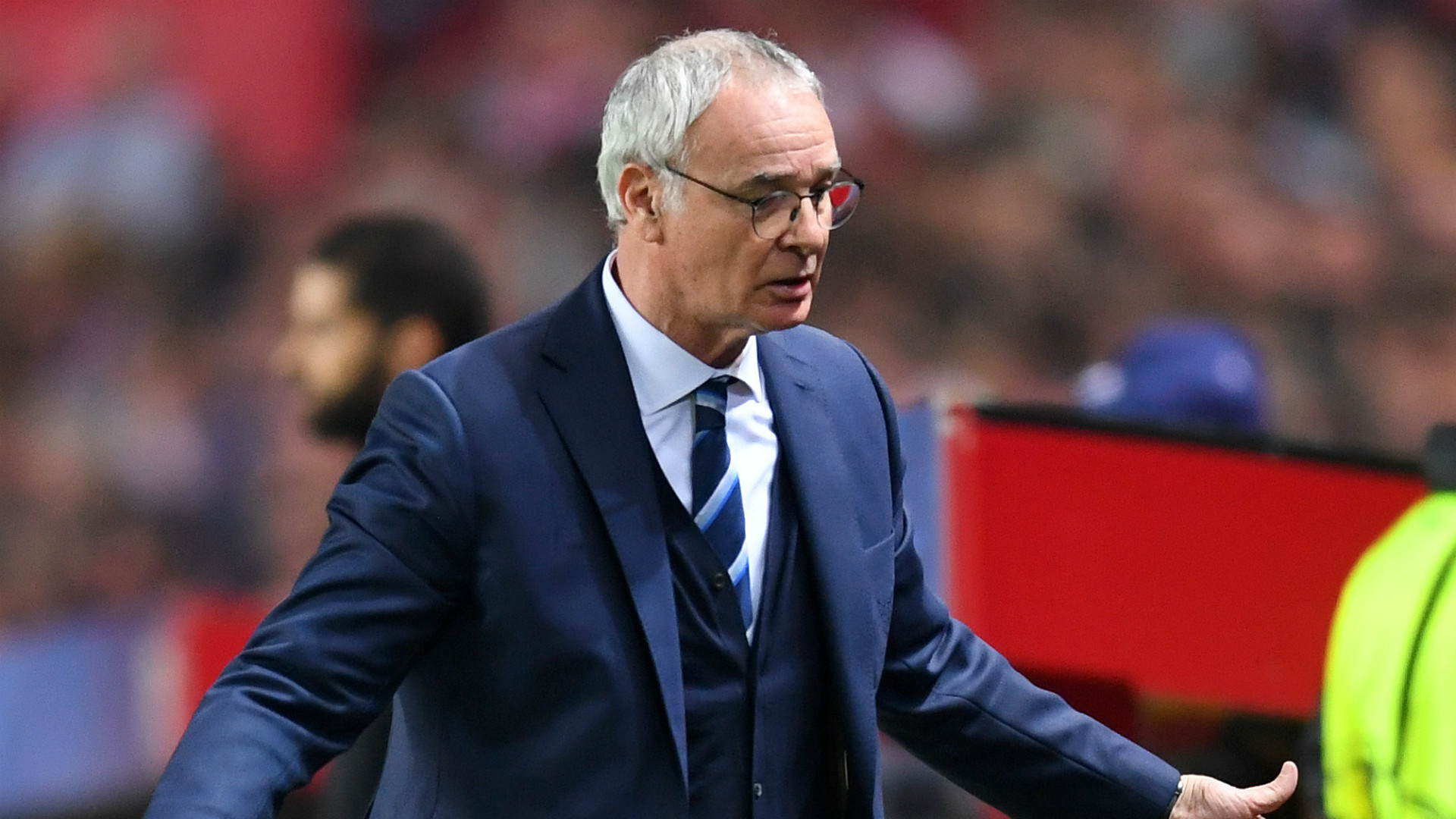 Claudio Ranieri has completes his return to the English Premier League after agreeing to become Watford’s head coach.

The Italian to signed a contract to take over at Vicarage Road on Monday. He replaces Xisco Munoz, who was sacked on Sunday after Saturday’s 1-0 defeat by Leeds to end his ten-month stay at the club.

Ranieri, who was in charge of Leicester City when they won the league title in 2016, is joining the club after left his role as Sampdoria manager at the end of last season.

The gaffer has also had spells in charge at Chelsea and Fulham in the EPL.

Meanwhile, Watford’s next Premier League game is at home against Liverpool on Saturday, 16 October.