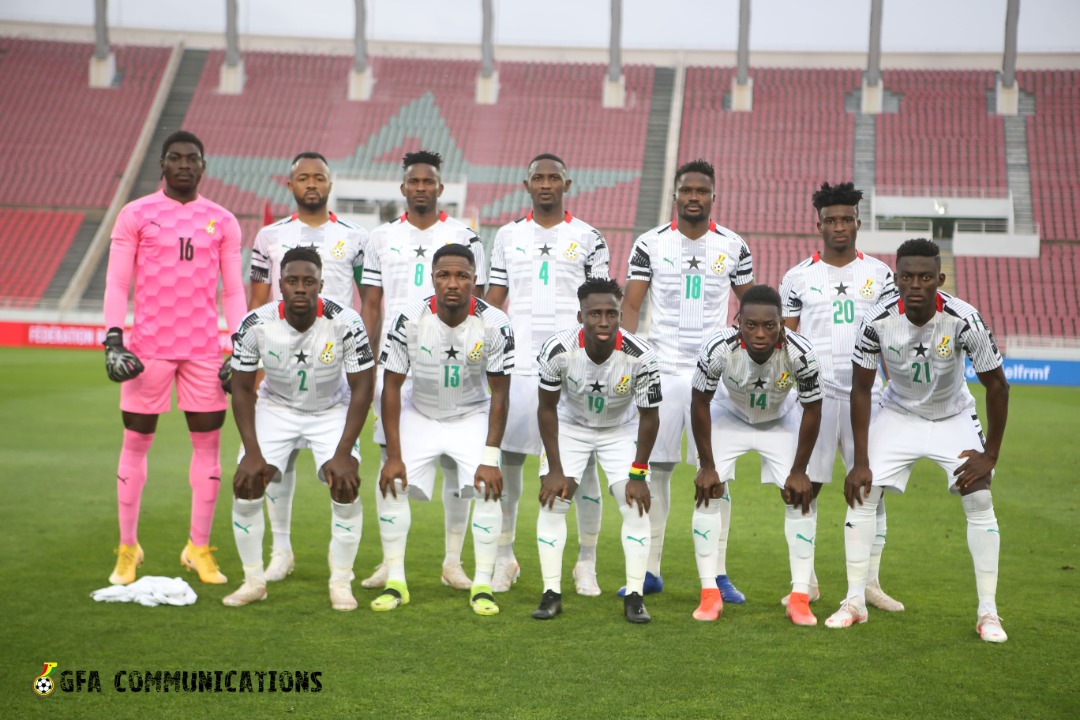 Five players have withdrawn from the Ghana squad for the back-to-back 2022 FIFA World Cup Qualifiers against Zimbabwe this week.

The FA also announced that Reading right-back Andy Yiadom is doubtful for the ties.

The 29-year old picked up a knock in Reading’s 1-0 win over Cardiff, in the Championship, last weekend.

Ghana will host the Warriors at the Cape Coast Stadium on Saturday, October 9, 2021 before travelling to Harare three days later.

Meanwhile, twenty-seven players will report for camp, starting on Tuesday.