Warriors vs Ghana: Everything you need to know 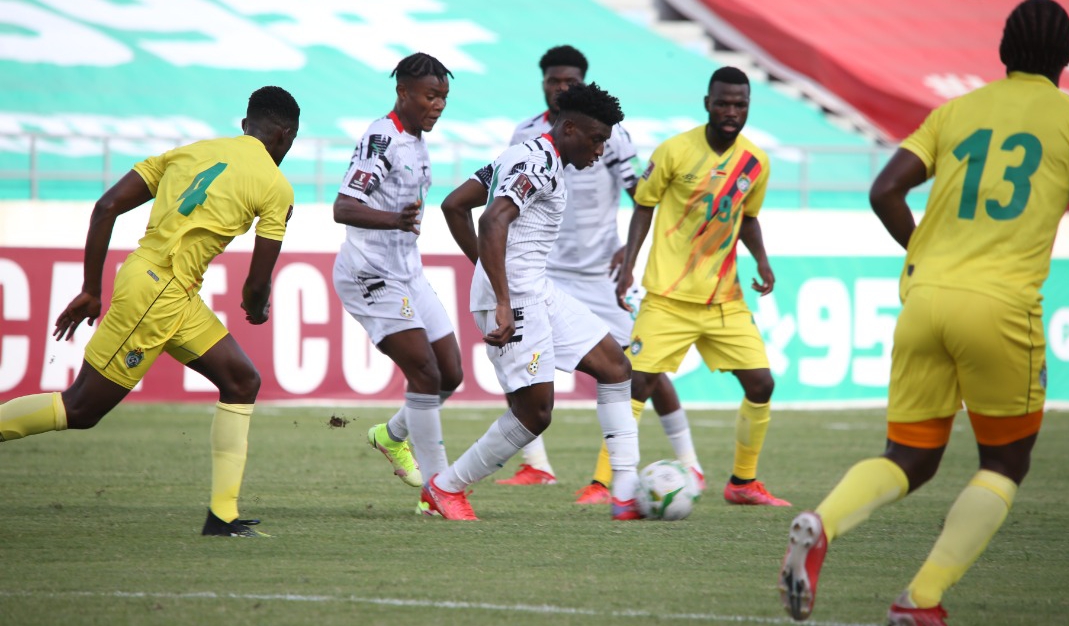 The Warriors will host Ghana in the returning fixture of the 2022 FIFA World Cup Qualifiers – Group G.

Here is everything you need to know about the match.

Match venue:
National Sports Stadium in Harare will host the game, and no fans are allowed in or around the venue.

Team News:
Right-back Tendayi Darikwa has withdrawn from the squad due to a family emergency. He has been replaced by Zambia-based Takudzwa Chimwemwe.

Gerald Takwara has also been added to the squad, with Marshall Munetsi doubtful for the encounter after sustaining a knock in Saturday’s game.

Khama Billiat will be available for selection after missing the first leg in Cape Coast on Saturday due to a yellow card suspension.

The other UK-based players, Marvellous Nakamba, Jordan Zemura and Brendan Galloway have been cleared to travel to Harare, as the British government removed Zimbabwe from the Covid-19 ‘Red List.’

Broadcast Details:
The game will be available to watch on FIFA TV on YouTube. The channel will deliver a live stream feed but only to selected regions. National broadcaster ZBC TV is expected to show the match.

SuperSport TV will not bring any coverage of this match due to rights issues yet to be ironed out.

What the coaches said:
Norman Mapeza: “We are not losing hope and will continue working hard. We are also using the remaining matches to prepare for the Africa Cup of Nations finals in Cameroon in January.”

Match Officials:
Egyptian referee Mohamed Omar Amin will be the centre referee for the tie. He will be assisted by Mahmoud Ashour and Ahmed Hossam Eldin.

The trio is returning to Harare on duty after officiating the Warriors’ first Group G encounter against South Africa last month.

Ahmed El Ghandour is the fourth official in the match.

Head-to-head Stats
Zimbabwe has only one victory against the Black Stars, a 2-1 win at the 2006 Afcon.
Zim Stats vs Ghana:
Games won: 1
Games drawn: 2
Games lost: 4

Group G:
Zimbabwe is at the bottom of the group, having failed to win any of their games so far. Ghana has picked six points and is placed second in the pool.

Warriors vs Ghana: Everything you need to know