Now more than ever, we need to be realistic 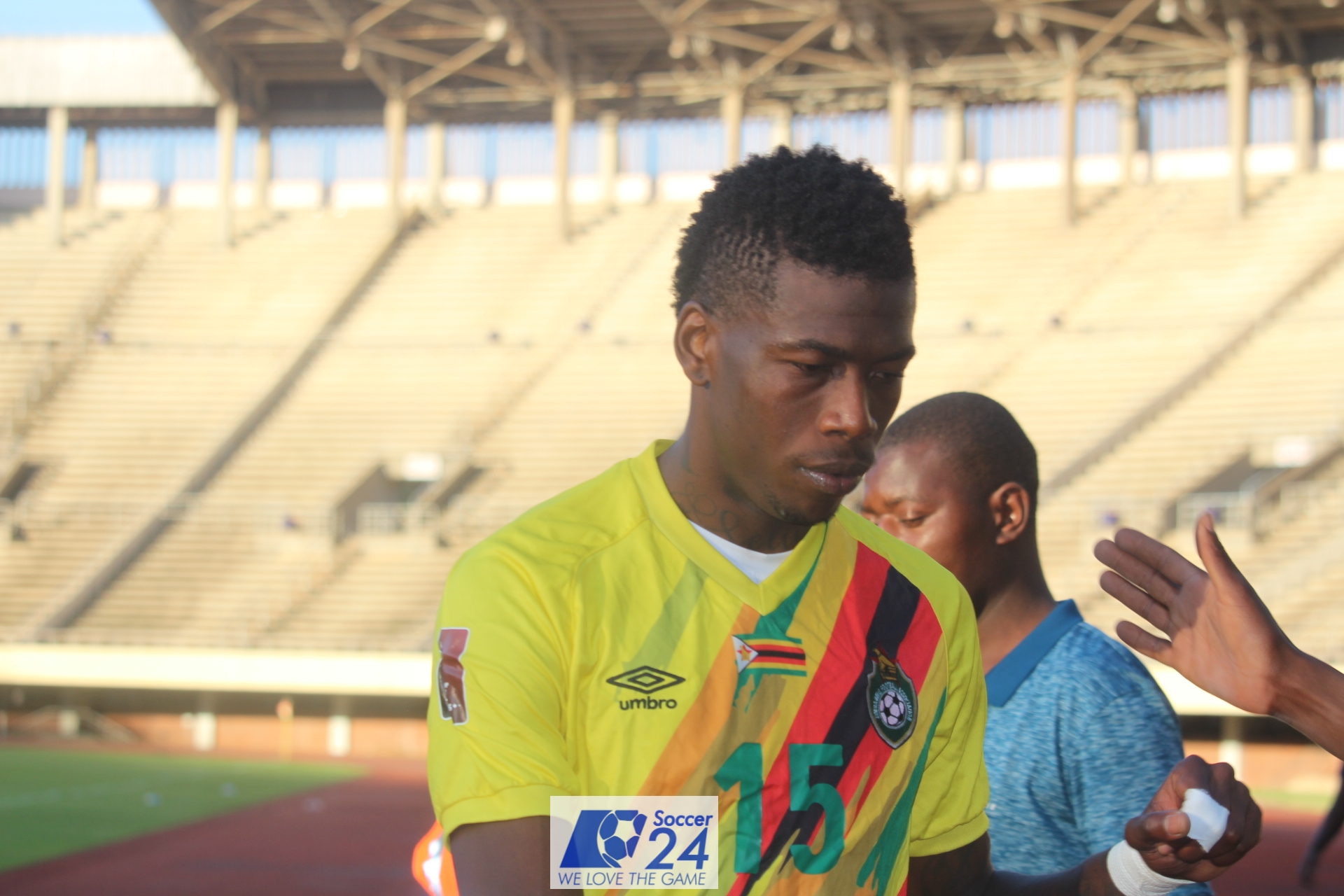 Believe it or not, three different coaches have taken charge of the Warriors, in this World Cup 2022 qualifying campaign alone.

Joey ‘Mafero’ Antipas oversaw the team’s 3-2 on aggregate victory over Somalia in the preliminary round in 2019, before he was replaced by firebrand Croat Zdravko Logarusic.

Logarusic was shown the exit door by the Felton Kamambo-led ZIFA board after taking charge of two games in the Road to Qatar- the lifeless 0-0 draw with South Africa, well as the 0-1 loss to Ethiopia, which turned out to be the turning point in Zimbabwe’s latest quest for a maiden appearance at the global showpiece.

The outspoken coach was replaced by crowd favourite and former captain Norman Mapeza, who has now lost back to back games against Ghana, which signalled the end of the campaign for the Warriors.

Against this background, one wonders if all the three coaches are not good enough to propel the team to dizzy heights, or its simply the unwanted truth that most of the players in the national team are no longer good enough to be there.

Is it not the time to fully embrace the reality that we simply need to do away with some of the players, whose performance has not been that impressive of late, but we simply continue to call them based on their reputation and history in the gold and green strip?

When Bafana Bafana coach Hugo Broos took over across the Limpopo, he made a decision which was met with severe criticism by the country’s football-loving public.

The Belgian tactician had the guts to drop most ‘old horses’ in that team, including the trio of captain Thulani Hlatshwayo, Itumeleng Khune and Themba Zwane.

Broos’ idea from the onset was a clear one- re-build  the team by accommodating youngsters into it.

When he named the squad to take on Zimbabwe in the Group G opener last month, it was regarded as one of, if not the most experimental Bafana Bafana side ever.

Incredibly, they currently top the group with ten points and are even favourites to win it.

That is a harsh reminder that the obsession of keeping players who have more history to tell than form to show, will not take us anywhere.

The fact that Knowledge Musona has scored only two goals for Zimbabwe in the past two years, both of them being set-pieces, is not a coincidence.

Equally so, the fact that Khama Billiat has, in that same period, not scored at all in Warriors colours, is neither a coincidence nor a matter of which coach was in charge.

One has to carefully-go through the history books to find out when Terrence Dzvukamanja last scored a goal for Zimbabwe, that if he has ever done so.

As far as goals are concerned, this team has not scored in their last three games in a row at the National Sports Stadium, but bizarrely, as a nation we still insist it is the coaches’ problem.

We have also developed the tendency for blaming every result on the Kamambo-led ZIFA board, while casting a blind eye on the actual people who play the game.

What can’t we accept that some players, regardless of how much we love them and what they have done, are simply not good enough anymore?

Why can’t we accept the reality that Musona’s name should now be “No Longer an Assassin’?

The fact that 21-year old Jordan Zemura was arguably the best player in both games against Ghana, portrays a vivid picture of the direction we ought to take.

Now more than ever, we need to be realistic.

Now more than ever, we need to be realistic