Ronaldo: Our fans deserve better than this 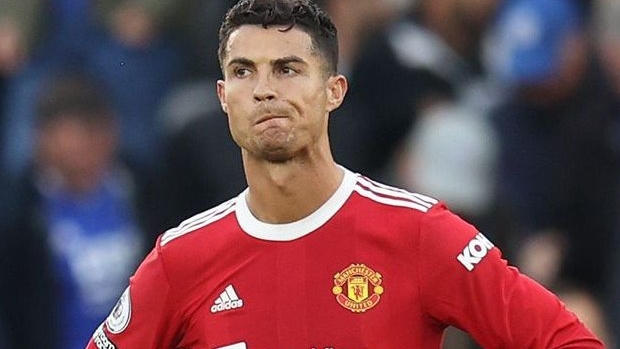 Portuguese superstar Cristiano Ronaldo has reacted to Manchester United’s embarrassing 0-5 defeat to Liverpool at Old Trafford yesterday, saying the loss is on them (the players) and the fans deserve better performances.

United were brutalized by a well-oiled Liverpool machine, with man of the moment Mohamed Salah netting a hattrick.

The loss mounts pressure on under-fire manager Ole Gunnar Solskjær, whose job is hanging by a thread following a run of poor results.

Ronaldo however believes that no one apart from the players themselves is to blame for the disaster.

“Sometimes the result is not the one we fight for. Sometimes the score is not the one we want. And this is on us, only on us, because there’s no one else to blame. Our fans were, once again, amazing in their constant support. They deserve better than this, much better, and it’s up to us to deliver. The time is now!,” he wrote on Instagram.

Ronaldo: Our fans deserve better than this