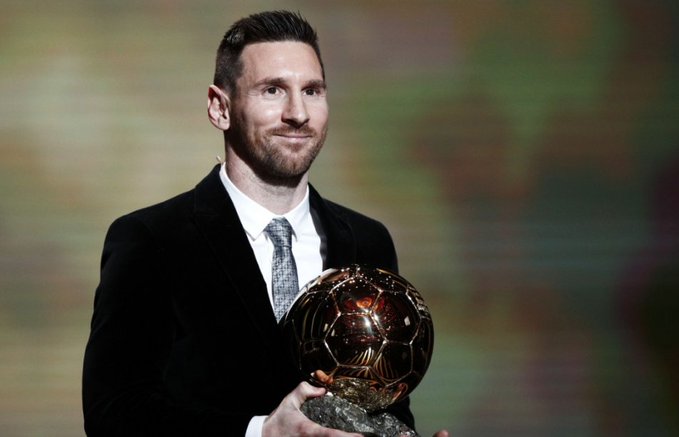 Lionel Messi has revealed that he is open to return to Barcelona as a technical secretary after retiring from playing football.

The six-time Ballon d’Or winner was forced out at Camp Nou in the summer and moved to PSG.

He had spent eighteen years with the Spanish giants.

Despite the departure, Messi has reiterated his affection for the Blaugrana and revealed his intention to be part of the club’s senior management in the future.

“Yes, I always said that I would like to come back to help the club in whatever way,” Messi told Diario Sport.

“I want to be useful and help so that the club is doing well. I would love to be a technical secretary, but I don’t know if it will be at Barcelona.

“I would like to return to the club to contribute what I can because I love [Barcelona] and I would love them to keep doing well, to continue growing and to continue to be among the best in the world.”