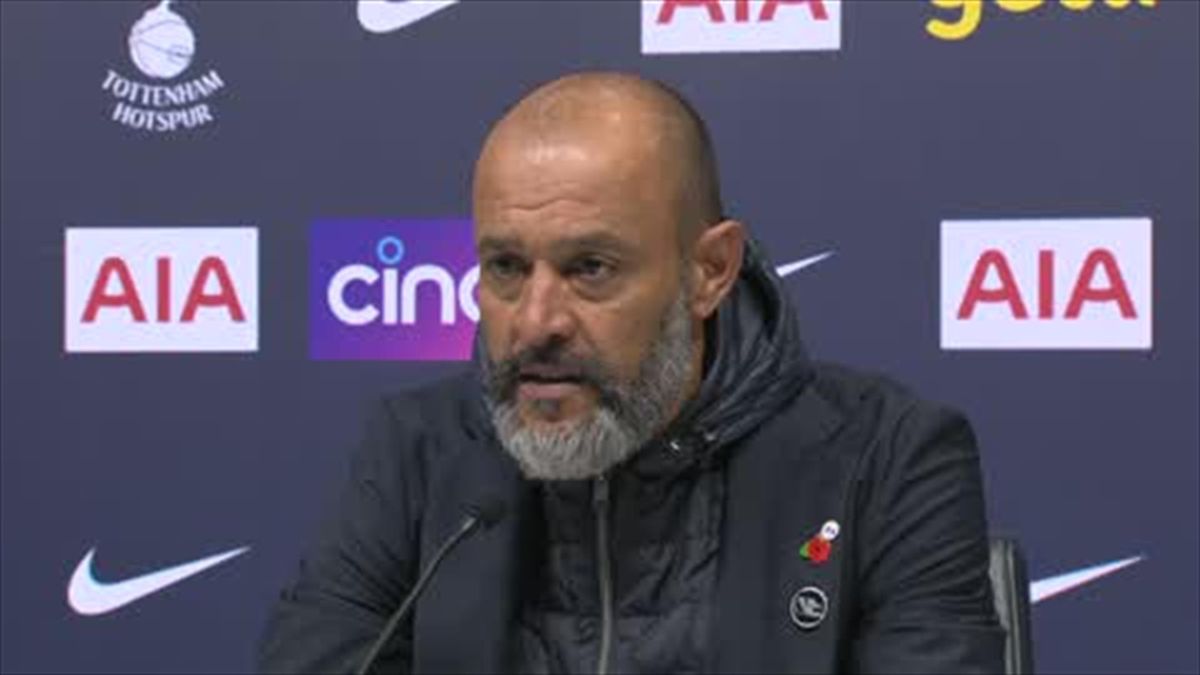 Tottenham have fired Nuno Espirito Santo as the head coach of the senior team following a disappointing start to the season.

Spurs are eighth in the EPL, 10 points behind leaders Chelsea. They lost 3-0 at home to Manchester United on Saturday.

A statement by the club reads: “The club can today announce that Nuno Espirito Santo and his coaching staff Ian Cathro, Rui Barbosa and Antonio Dias have been relieved of their duties.

“A further coaching update will follow in due course.”

Nuno, 47, joined Tottenham in June on a two-year contract following a protracted search to find Jose Mourinho’s successor. He took charge of 17 games across all competitions during his four-month tenure.