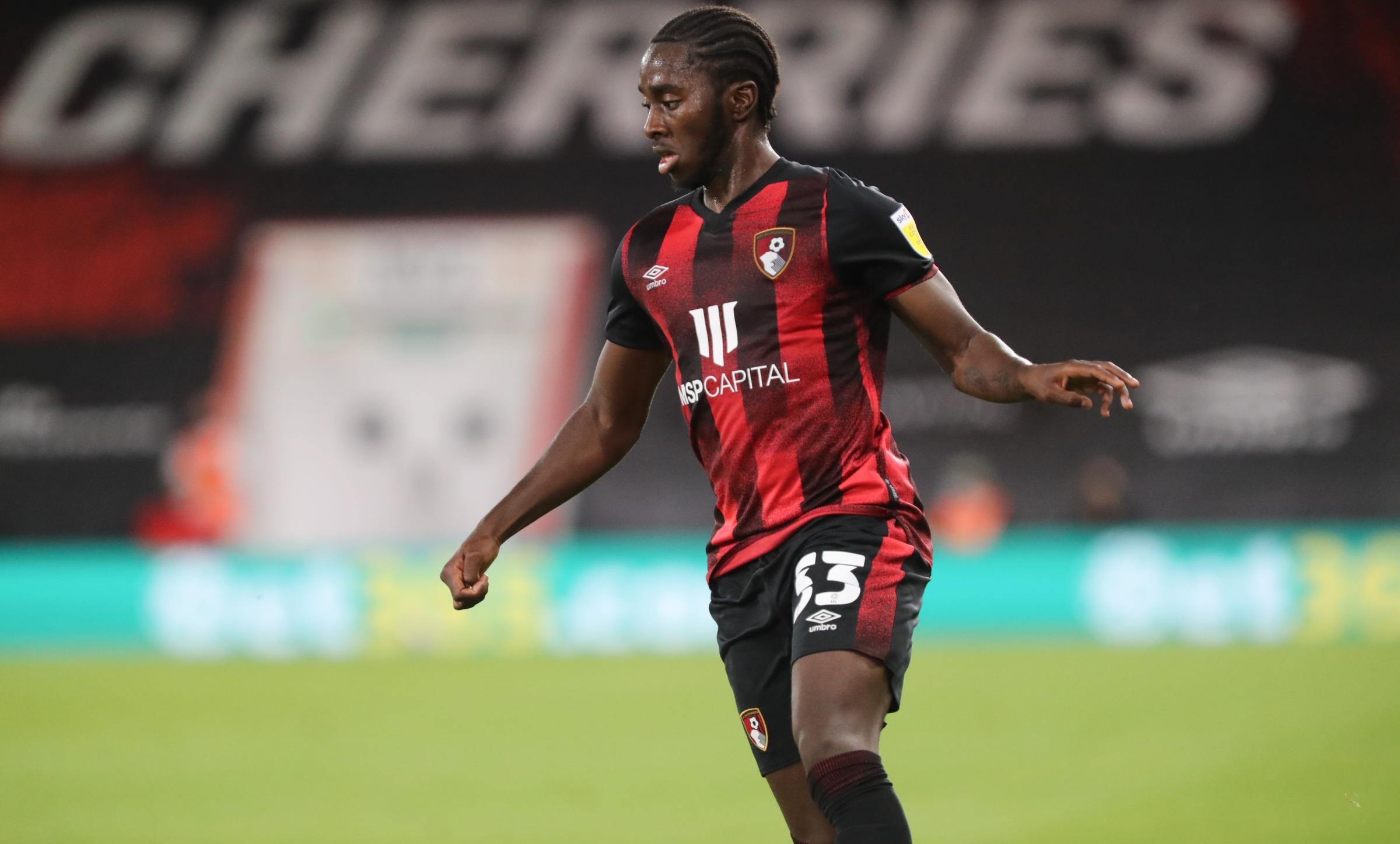 Bournemouth and Warriors defender Jordan Zemura has been referred to a specialist doctor after suffering an ankle injury last week.

The 21-year old sustained a knock in the first half of the clash against Reading but continued to play and was then replaced by Chris Memphan in the 71st minute.

He missed the action for the first time this season in the following game against Preston North End on Wednesday evening.

Zemura will be on the sidelines again in the Cherries’ next encounter versus Swansea and was also excluded from the Warriors squad to face South Africa and Ethiopia in the World Cup Qualifiers this month.

Speaking to the Daily Echo newspaper, Bournemouth coach Scott Parker said: “He’ll go to see a specialist next week and, probably, I’ll have a clearer idea on exactly what the full extent on the injury is at this moment.

“He won’t be available for the weekend so for time scales, I’ll probably be in a bit more of a clearer position next week to tell you.”