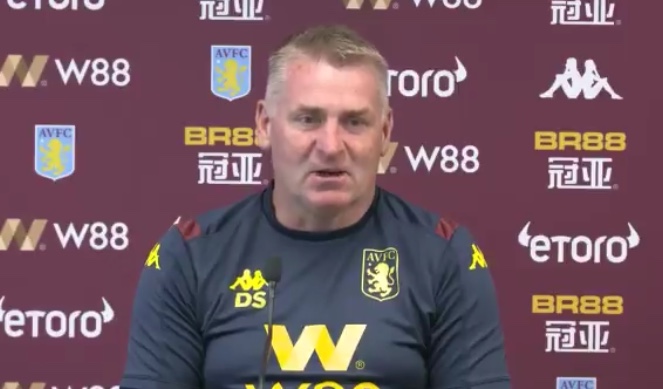 Dean Smith has returned to the English Premier League, just a week after his sacking as the coach of Aston Villa.

The gaffer has been appointed the new boss at struggling side Norwich. He agreed to take over at the club after Frank Lampard withdrew from the running and will be assisted by Craig Shakespeare, who was his deputy at Villa Park.

Speaking on his appointment, Smith said: “It has been a whirlwind seven days, but I’m really pleased to be back and working for Norwich City in the Premier League,” said Smith.

“Clearly, there has been some wonderful work that has gone into this football club over the last four-and-a-half years. It is now the job of myself and Craig to continue and improve on that work with the ultimate aim of surviving in the Premier League.

“Norwich City is a big club, with a massive hardcore of supporters who are fully understanding in what it means to be part of the club and its community.”

Smith’s first match in charge will be at home to Southampton, who beat him in his final game at Villa.