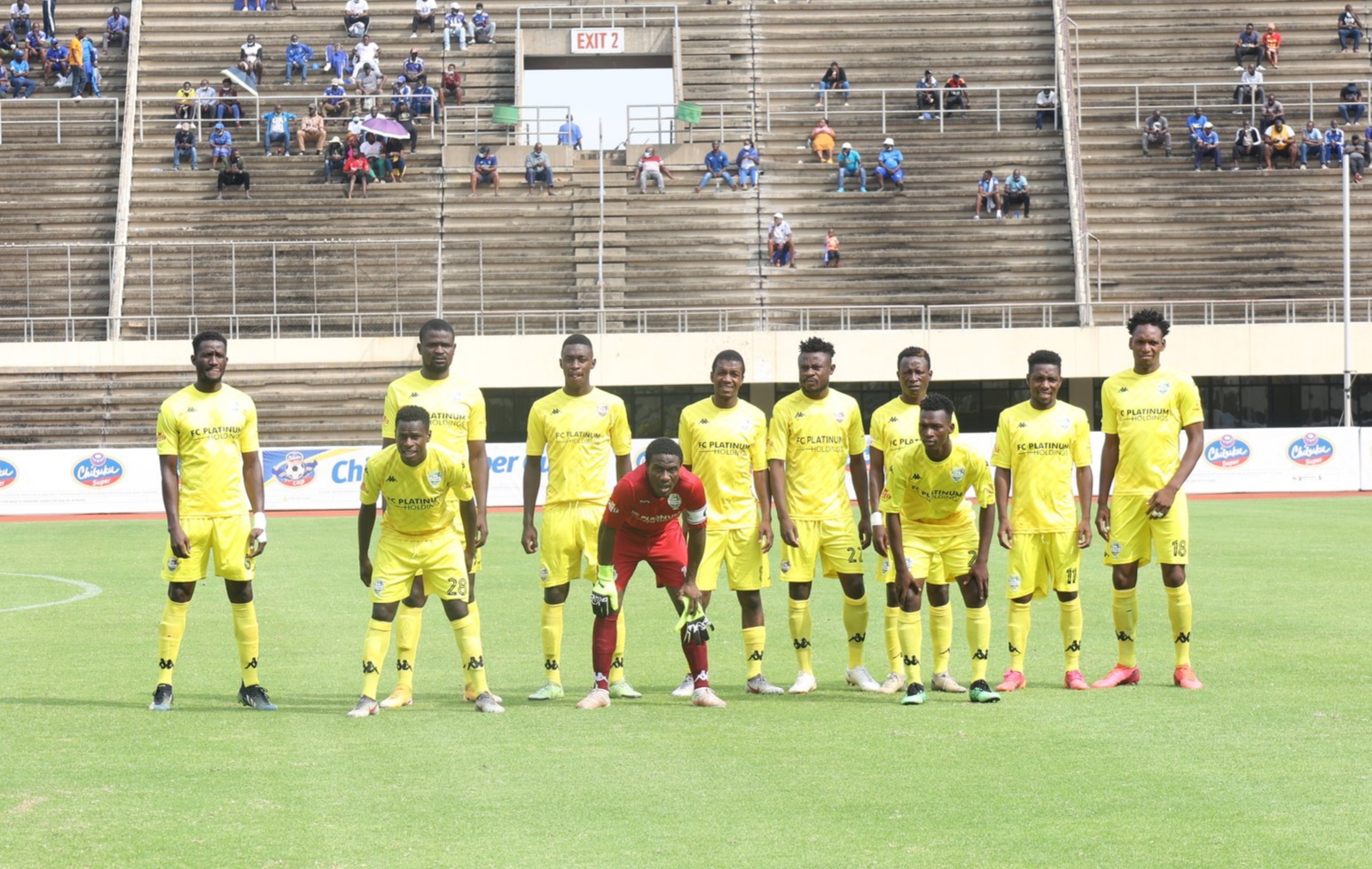 Innocent Mucheneka’s brilliantly-struck free kick in extra time was the only goal of the game as FC Platinum beat Dynamos 1-0 in a thrilling Chibuku Super Cup semi-final at the National Sports Stadium on Sunday.

In a highly-tactical match in which both sides had very few clear cut goal-scoring opportunities, a moment of brilliance was required and Mucheneka provided one after neither team failed to break the deadlock in regulation time.

Norman Mapeza’s men started the game better, with Dynamos struggling to contain their slick passing in the early stages of the game.

It was all Kugona Kunenge Kudada in the first 15 minutes and they had the first oppourtunity to open the scoring, with 13 minutes gone.

Kelvin Mangiza unleashed a stinger but Tymon Mvula, in goal for DeMbare, was well positioned to deal with the danger.

The Glamour Boys’ first attempt at goal came just after the half-hour mark, when a Godknows Murwira corner kick was partially cleared by the Platinum defence and found Frank Mukarati, whose shot went wide.

Mapeza was forced to make an injury- inspired substitution with a minute to go before the half time break; Gift Mbweti coming on for Rahman Kutsanzira, who could not continue after a knock.

Goalless it was at the interval.

Tonderai Ndiraya made two changes just after the restart, with Trevor Mavhunga and Albert Eonde being replaced by Newman Sianchali and Juan Mutuza.

The first chance of the second half fell to Mucheneka, whose goal-bound effort was safely-collected by Mvula.

Both sides went in search of the opener but it could not come and referee Brington Chimeme blew to end end the contest after 90 minutes of regulation time, to send it to extra time.

With a minute to go before the first half of extra time ended, the deadlock was finally broken, brilliantly.

Platinum won a free kick on the edge of the Dynamos box and Mucheneka stepped up.

DeMbare thought they had levelled matters three minutes later, the ball actually went into the net but the referee spotted an Ali Maliselo handball in the process.

They (Dynamos) protested but television replays showed the referee made the correct call.

DeMbare’s best chance to restore parity in extra came in form of a free kick on the edge of the box in the 117th minute.

Godknows Murwira stepped up but his powerful shot was well saved by Petros Mhari.

Platinum held on to book a place in the final, in which they will face Ngezi Platinum Stars.