What is the rationale behind Madhananga’s continous Warriors call-ups? 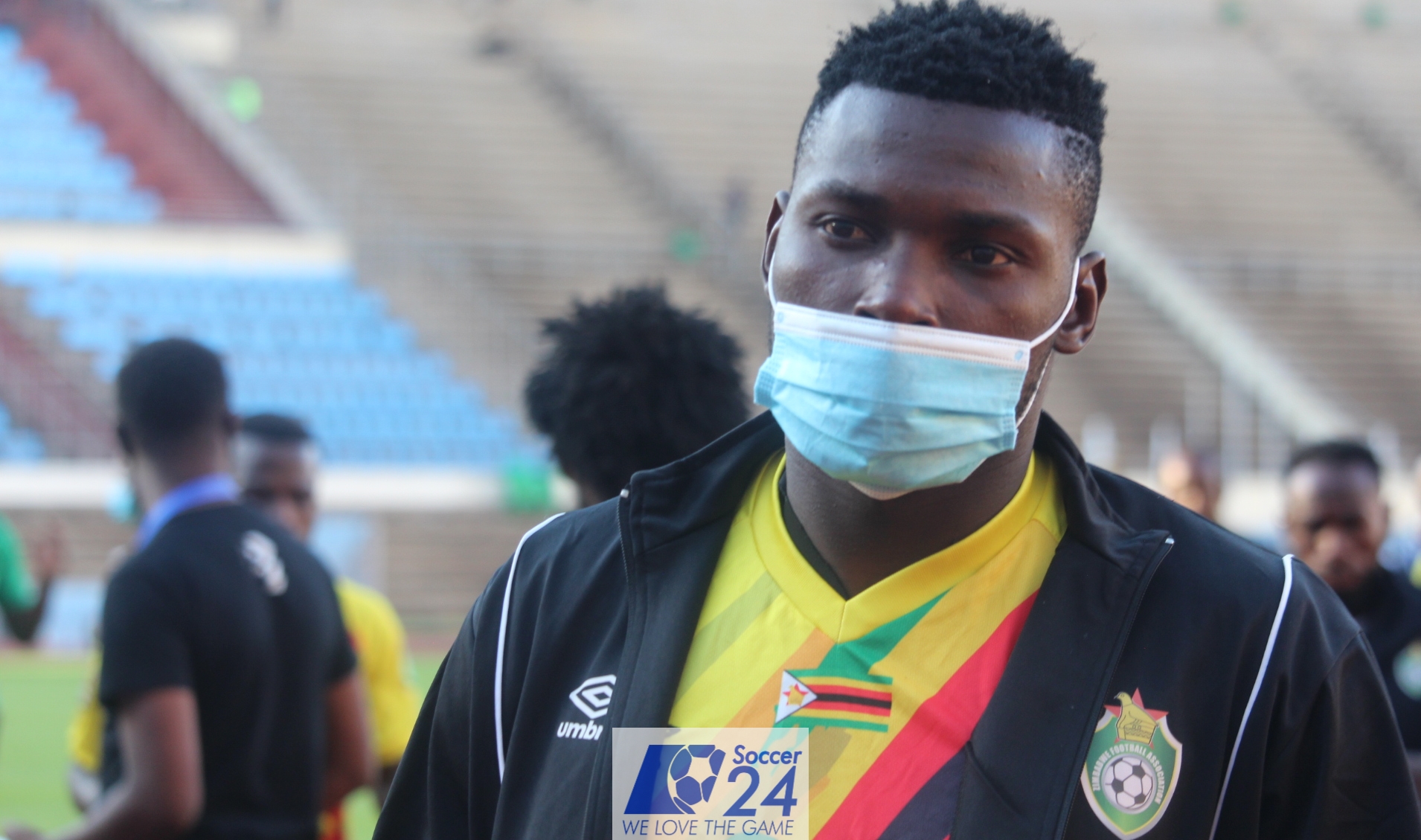 It’s either there is something we don’t know about Farai Madhananga, or there is defnitely something wrong with the selection criteria used in choosing players for the Zimbabwe national team.

When Norman Mapeza replaced firebrand Croat Zdravko Logarusic in the Warriors dugout, he assured the nation that under his tutelage, players will be selected based on form, and not reputation or location of where they play their football.

“When I meet these guys (the players), I will get contacts of their coaches so that I am in touch with them to find out how each particular player is performing,” Mapeza was quoted as saying by The Chronicle after his appointment in September.

“Are they playing regularly; what are the challenges he needs to improve on so that when or if he comes to the national team, we know exactly what we need to do. We are not just going to call-up people for the sake of calling them, simply because someone is playing outside the country; no, we won’t do that,” he added.

Bizarrely though, gritty midfielder  Madhananga, despite his well-documented struggles in South Africa,  continues to find his way into the national team.

He once spent an entire season without kicking a ball at now defunct Bidvest Wits under Gavin Hunt before the team’s franchise was sold.

The former FC Platinum man has only featured once for Marumo Gallants this season.

He came off the bench against Maritzburg United in September and that was the only time he has been in the Limpopo-based side’s match day squad this campaign.

Despite the prevailing circumstances., he is deemed good enough to represent Zimbabwe.

He was included in the squad for all the World Cup qualifiers  despite seeing very little club football during that period.

One gets the feeling that there is someone privy to national team selection who wants to market him to get a better club.

Who is going to believe that a player who is struggling to make at least the match day squad at his club makes his way into the Warriors midfield, a department in which in-form Denver Mukamba is deemed surplus to requirements?

With respect to Madhananga and the talent he has, national team selection is currently out of reach for him.

Maybe when he is at his best, he is good enough to wear the iconic gold and green jersey but currently, there is no rationale whatsoever behind his inclusion in the squad.

What is the rationale behind Madhananga’s continous Warriors call-ups?