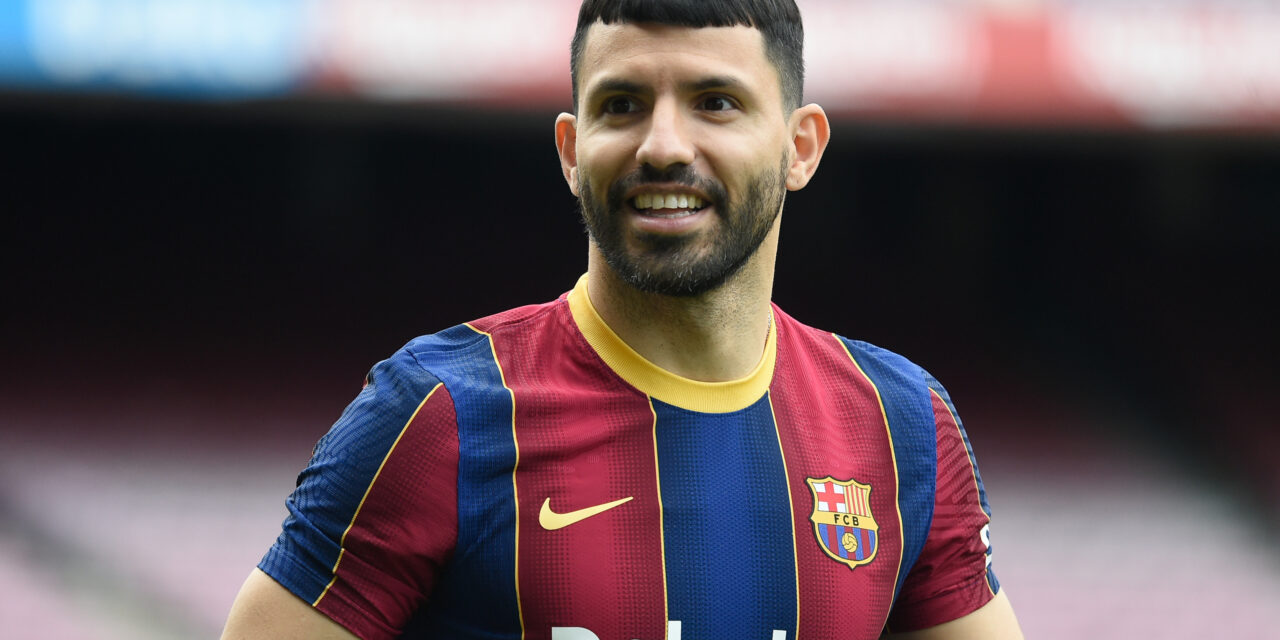 Sergio Aguero has announced his retirement from playing football.

The 33-year-old was recently diagnosed with a cardiac arrhythmia (irregular heartbeat) after he complained of chest pains and dizziness on his second league start for Barcelona against Alaves in October.

He was initially sidelined by the condition for at least three months.

But the Argentine has now been forced to hang his boots to avoid more complications.

Aguero announced the news at a press conference in Barcelona on Wednesday.

“My health comes first. Medical staff have told me it’s best to stop playing and so I’m now leaving Barcelona and retiring from professional football,” the striker said.

Aguero signed for Barca in the summer on a free transfer from Manchester City, where he had scored 184 goals in 275 Premier League appearances to become the club’s all-time top scorer.