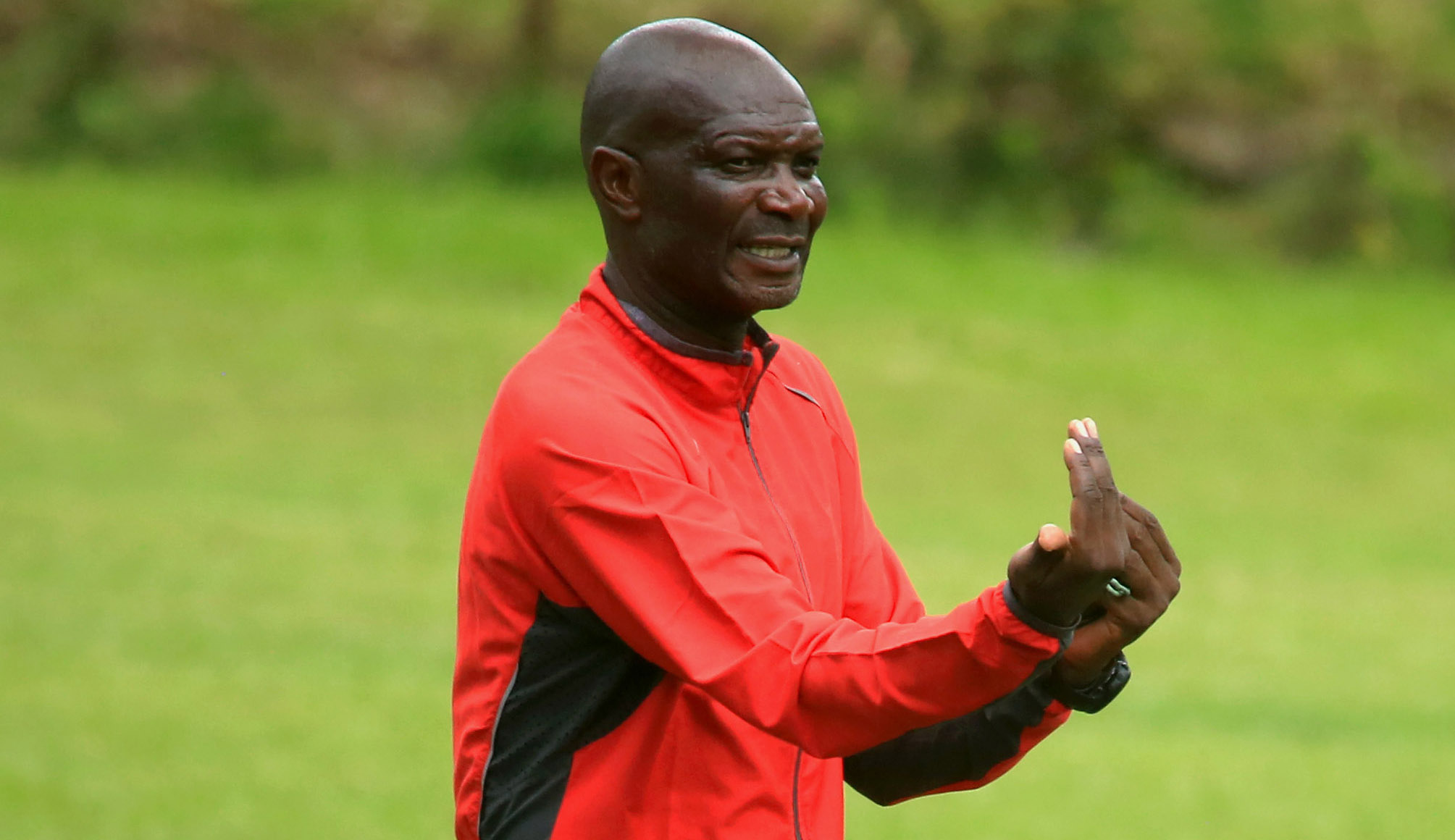 Callisto Pasuwa has completed a domestic double in Malawi after his Nyasa Big Bullets side won the 2021 Airtel Top 8 Cup on Saturday.

Bullets overcame rivals Silver Strikers 5-4 on penalties after the game had ended 1-1 at ninety minutes.

The victory completes the Blantyre-based outfit’s dominance in the Malawian top-flight this season.

The Zimbabwean gaffer won his first title in his debut season in 2019 before leading the team to another league glory in the following season.