Warriors can do well at AFCON if they are focused: Majabvi 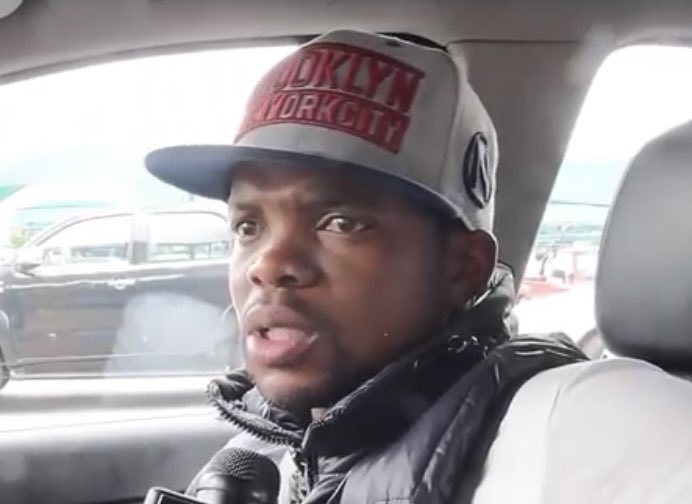 Former Warriors and Dynamos midfield ace Justice Majabvi believes the national team can do well at the upcoming Africa Cup of Nations finals, if they are focused and determined.

Norman Mapeza’s charges will step on Cameroonian soil for the 33rd edition of the biannual showpiece in which they are in Group B, alongside Senegal, Malawi and Guinea.

Progression to the group stages of the tournament has evaded the Warriors since their maiden appearance in Tunisia in 2004, but Majabvi believes all that can change, if the team is focussed on the challenge.

“Its a bit tough,” admitted Majabvi.

“Malawi are our neighbours, they are inspired  and they really know what is Zimbabwean football is like, but we can still snatch a win. Guinea is tricky, we might need a more aggressive approach, as they can be a hard team to beat. Senegal are more of favourites, they have the quality in their team.
Banking on high profile players in top European leagues, but we can surprise them if we are focused,” he said.

The Warriors are heading into AFCON on the back of a very disappointing World Cup qualifying campaign in which they finished bottom of Group G with only two points and Majabvi insists that was a missed opportunity to book a place at the global showpiece for the first time.

“It was dissappointing. I think we lacked maximum preparations towards the campaign and we as a country don’t look at the importance of the sport.
That was probably one other chance to qualify for World Cup but it didnt go the way we wanted for the sake of how we treat those games,” he explained.

“We simply lack passion in these campaigns, we just fullfil fixtures. It must not be only players but everyone involved must do his her job in their area.”

It was also after the World Cup qualifying campaign that poster-boy Khama Billiat retired from international football after a glittering career spanning a decade and Majabvi says the nimble-footed winger’s decision is understandable, one which he also respects.

“Its a decision made, he feels done. Internationally, the boy did well for the nation in so many years. When its time its time.I personally respect his decision,” he said.