AFCON 2021 Preparations: Musona to meet up with Warriors teammates in Cameroon 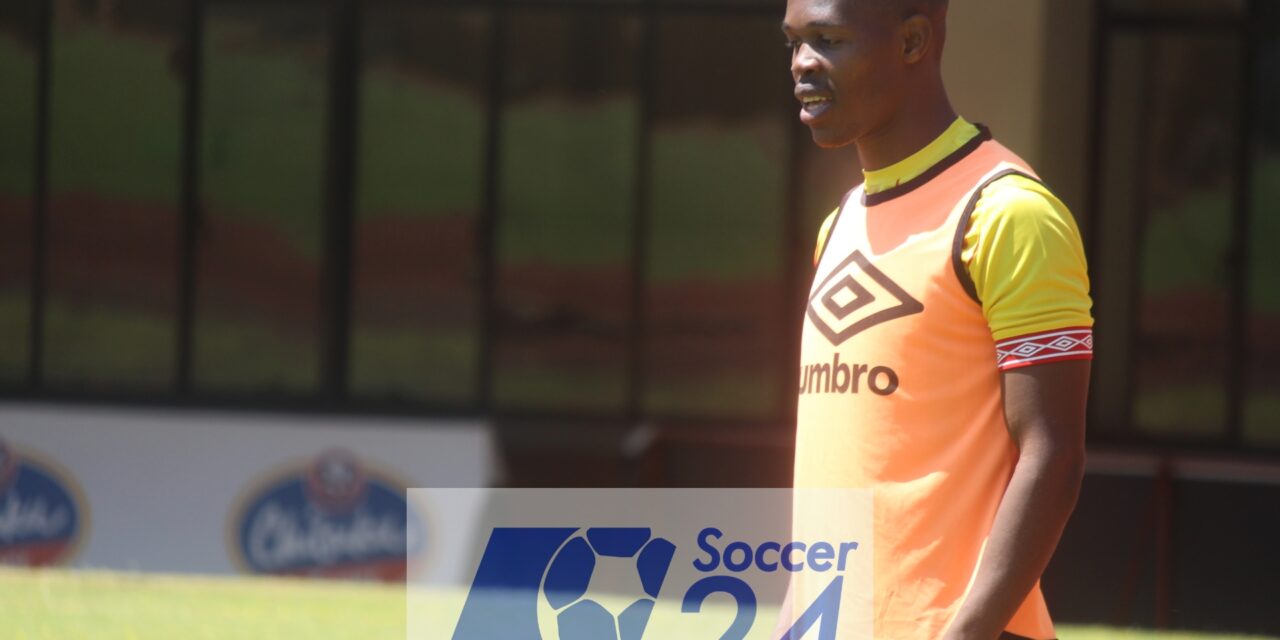 Warriors captain Knowledge Musona will not be traveling to Zimbabwe to join his teammates when they commence preparations for AFCON 2021, and will instead meet up with them in Cameroon, Soccer24 has gathered.

The 31-year old, who is on the books of Saudi Arabian top-flight side Al Tai, will lead Zimbabwe at the continental showpiece, having done so in the last one in Egypt in 2019.

Norman Mapeza’s charges are expected to start preparations for the biannual spectacle in Harare on December 23, but Musona will not join his teammates.

Team Manager Wellington Mpandare revealed that Musona’s last game for Al Tai will be on the 31st of December, hence he will fly directly to Cameroon right after.