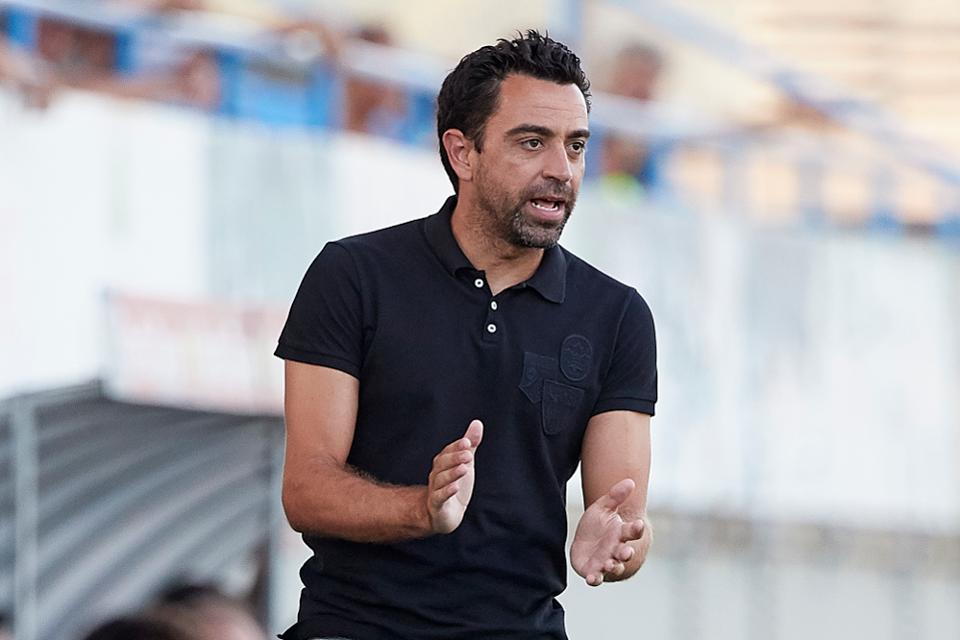 Barcelona have confirmed their first signing of the mid-season transfer window after snapping up Manchester City forward Ferran Torres.

The 21-year-old has joined the La Liga giants for a fee of £46million, with potential add-ons that could rise to £54million.

He will be presented at the Camp Nou on 3 January and becomes the first signing of the Xavi era.

A statement by the club reads: “FC Barcelona has reached an agreement with Manchester City for the transfer of Ferran Torres.

“The player has signed a contract for the next five seasons, until 30 June 2027, and his buyout clause has been set at 1,000 million euros.”

Torres joined the Citizens in the summer 2020, leaving boyhood Valencia after 14 years.