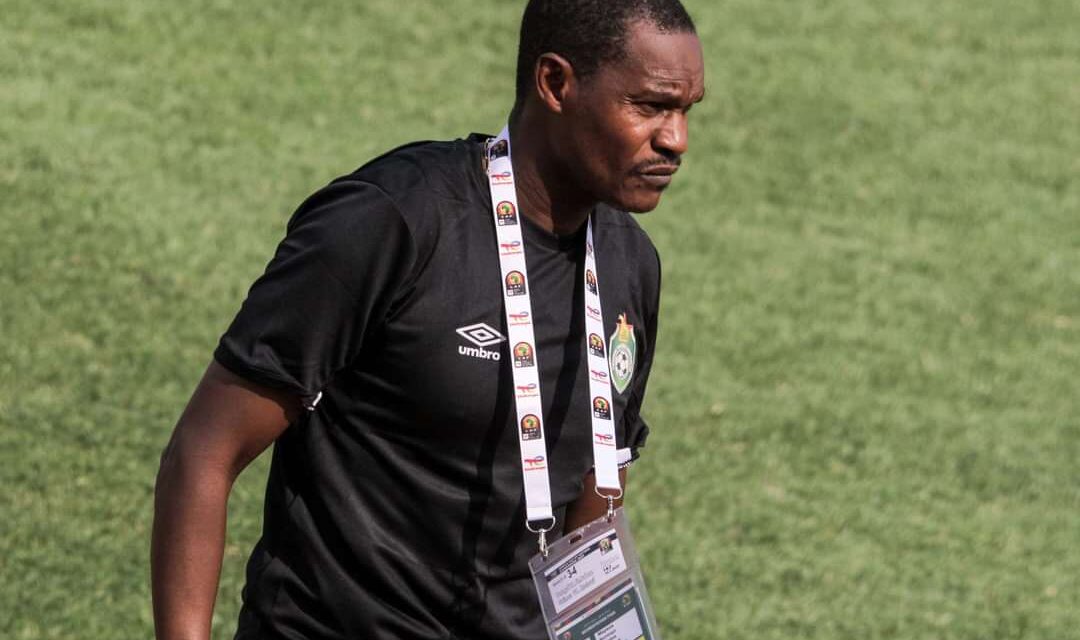 Norman Mapeza believes the Warriors will need to work on their conversion rate after failing to utilise the chances that fell on way in the 1-0 defeat to Senegal in the Afcon 2021 Group B opener on Monday.

Zimbabwe created several opportunities and made promising attacks but wasted all of them.

The team also received set-pieces in dangerous positions, and again, nothing came out of it.

The Warriors then conceded a penalty in the 97th minute after Kevin Madzongwe handled inside the box. Sadio Mane stepped up and scored the spot-kick.

Speaking after the match, Mapeza said: “We are just going to work on our conversion rate. I think we did a lot in the final third where we had some good opportunities. We also had some opportunities on set pieces.”

The gaffer, however, was happy with the overall performance and heaped praise on his charges.

He added: “I am proud of my boys. We worked so hard. Our minds are now on the game against Malawi where I think we need to give our all so that we can get maximum points because I think if we can manage to get 4 points we will get to the round of 16.

“That is where much of our focus will be against Malawi (on 14 January).”