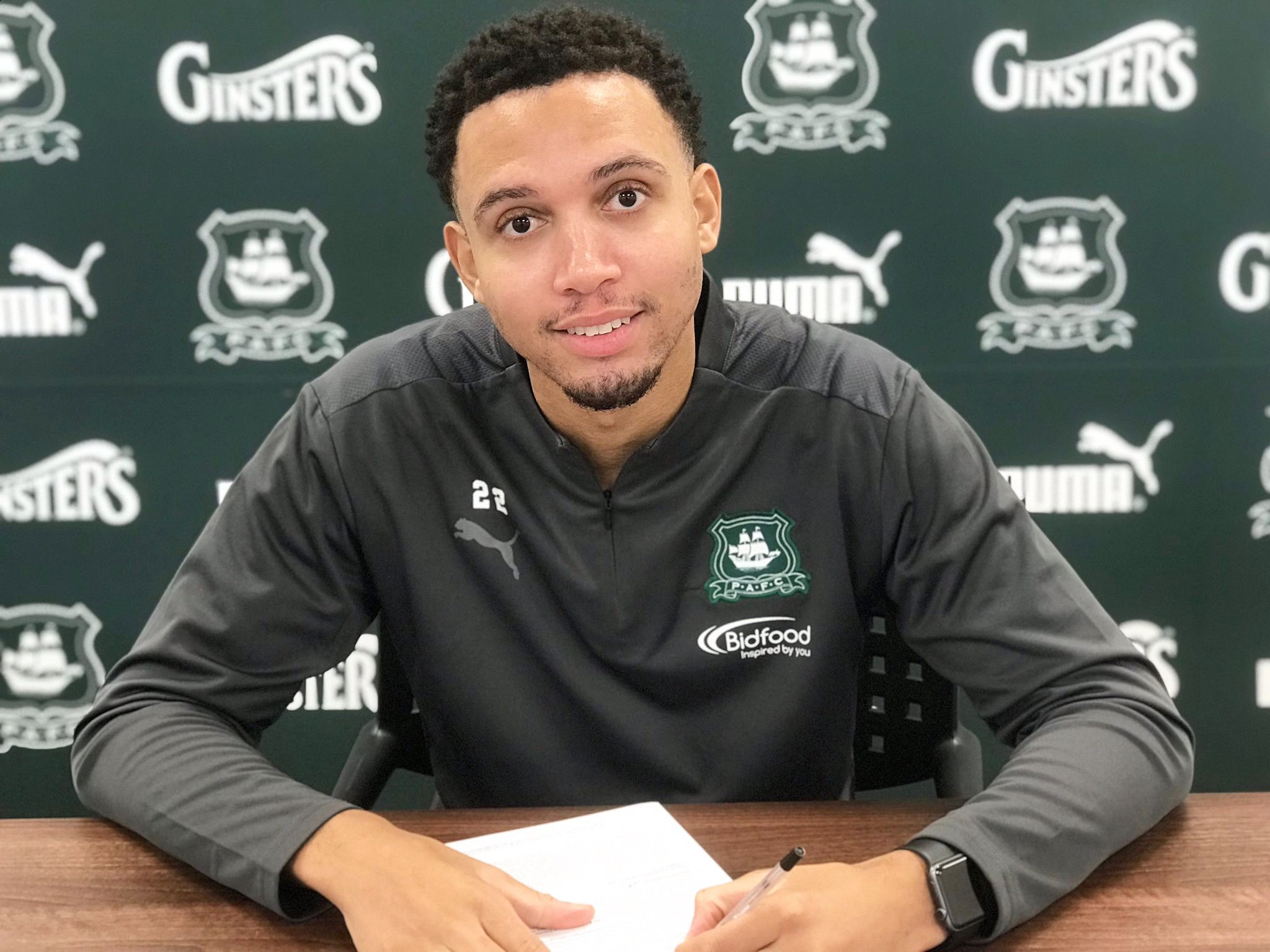 Plymouth Argyle have decided the future of Brendan Galloway.

The Zimbabwean defender had signed a short contract until January as the English League One club took caution over his recent struggles with the injuries.

He instantly became a first team regular and proved to be a key member in the squad.

Unfortunately, Galloway suffered another injury setback in November which ruled him out for the rest of the season, and put his future in uncertainty.

But the club has given him a new 18-month contract.

“I am delighted to be honest,” Galloway said after the contract signing. “This is where I want to be, I love the club, I love the players, I love the staff.

“We have great people working around us and we have amazing fans so it was a no brainer really.

“I am going to work as hard as I can in the rehab to get back and be better than before.”

Manager Steven Schumacher added, “We are delighted that Brendan has agreed a new deal and will be staying at Home Park.

“His performances in the early part of this season warranted him being offered a new contract and he was about to sign it just before his injury occurred.

“Brendan will now continue his rehab program and we know he will be doing everything he can to get back to full fitness as quickly as possible and get back on the pitch to help the team next season.”