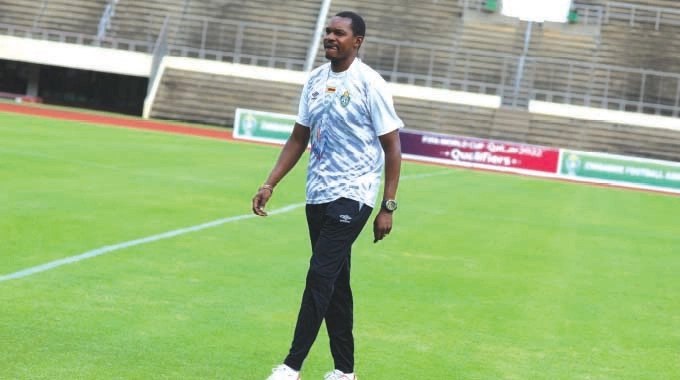 Norman Mapeza is no longer the head coach of the Warriors following the expiration of his contract.

Mapeza, who is fully employed by FC Platinum, was working with national team on an interim basis since September last year, and his contract was extended to cover the Afcon 2021 finals.

The gaffer came in to fill the void left by the sacking of under-performing Croatian coach, Zdravko Logarusic.

“Mapeza’s contract was for this tournament,” Gwesela said. “It was an interim arrangement that was made between him and ZIFA and I can confirm the contract ended at the tournament.

“However, it might sound too early now for me to comment further. We will advise the nation of the way forward at the appropriate time.”

Other members of the technical team – assistants Taurayi Mangwiro, Mandla Mpofu and goalkeepers’ trainer Energy Murambadoro – are also set to return to club business after the expiry their contracts.