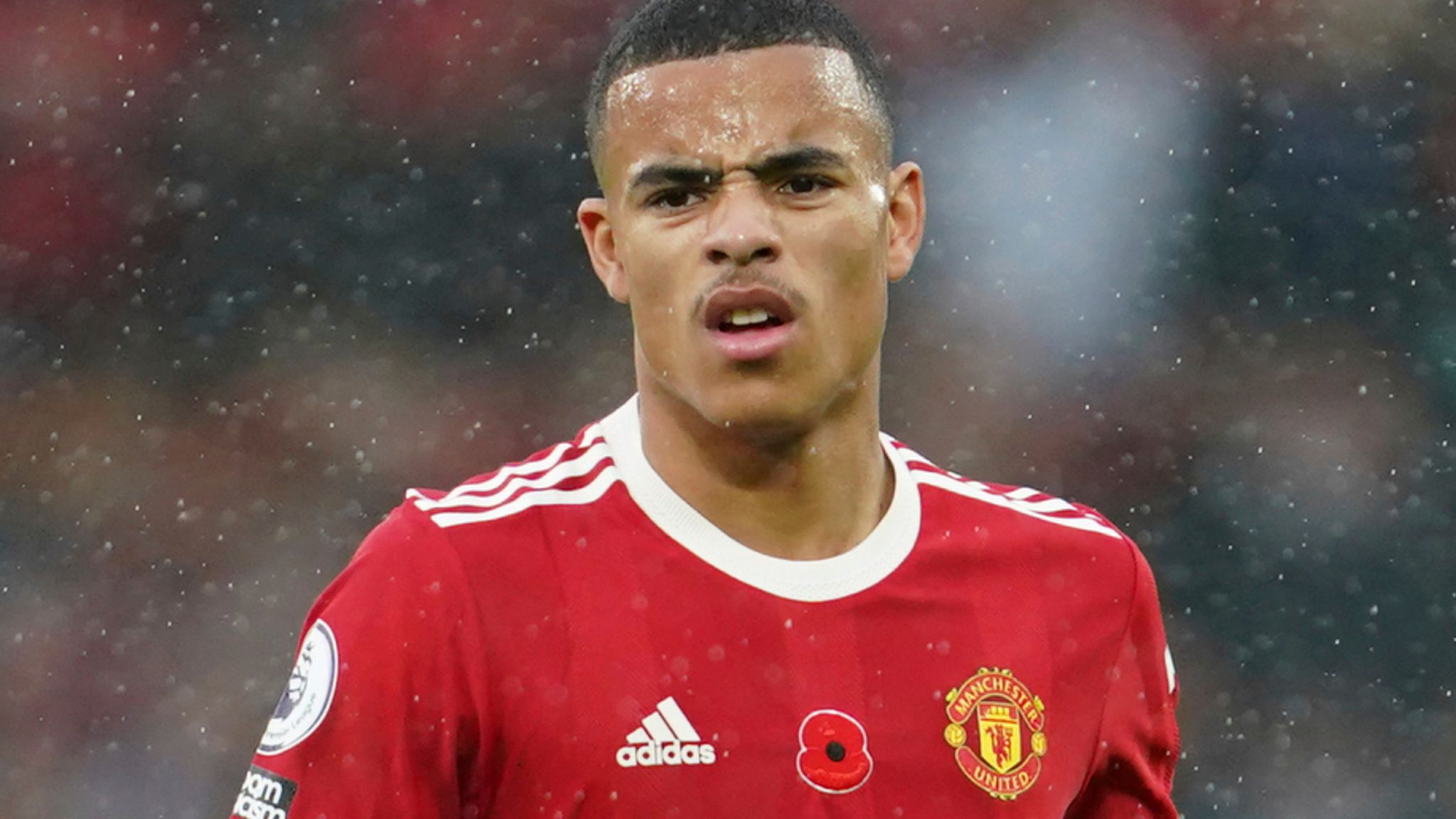 Manchester United have issued a statement, admitting that they are aware of the allegations against Mason Greenwood circulating on social media but will not comment further at this time.

The 20-year-old has been accused of abusing his girlfriend Harriet Robson after she posted gory images on Instagram showing the cuts and bruises.

Robson also shared a voice note of her arguing with a man last year where the person threatened to attack her.

Manchester United said in a statement: ‘We are aware of images and allegations circulating on social media.

‘We will not make any further comment until the facts have been established. Manchester United does not condone violence of any kind.’