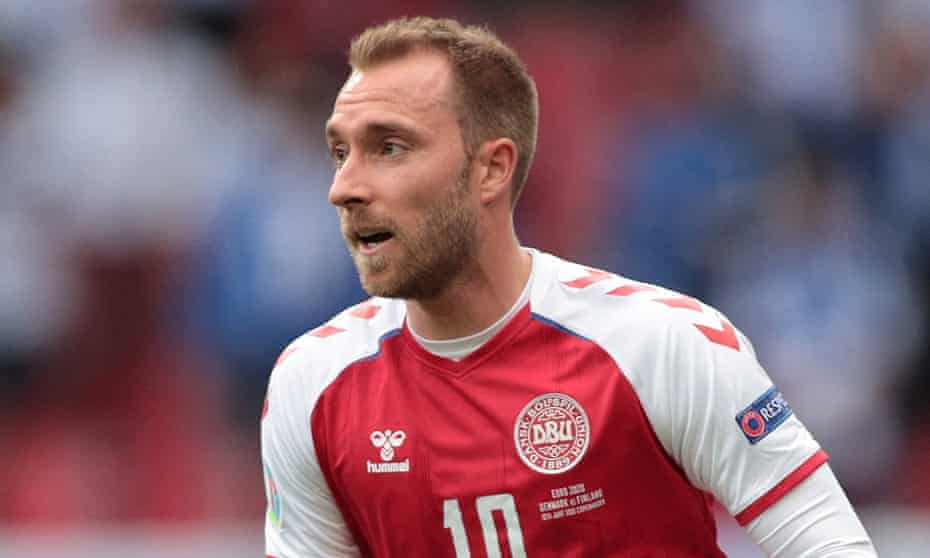 Christian Eriksen has completed his return to the English Premier League after signing a six-month contract with Brentford with option to extend until June 2023.

The former Tottenham forward had spent the last seven months without a club following his release at Inter Milan due to the fact that it’s illegal to play professional sport in Italy with an ICD fitted to the heart.

Eriksen suffered a cardiac arrest during Denmark’s European Championship game against Finland on June 12 and has an ICD (implantable cardioverter-defibrillator) fitted to his heart.

Bees manager Thomas Frank said: “I am looking forward to working with Christian again. It has been a while since I last coached him, and a lot has happened since then.

“Christian was 16 at the time and has become one of the best midfield players to appear in the Premier League. He has also won trophies all over Europe and become the star of the Danish national team.