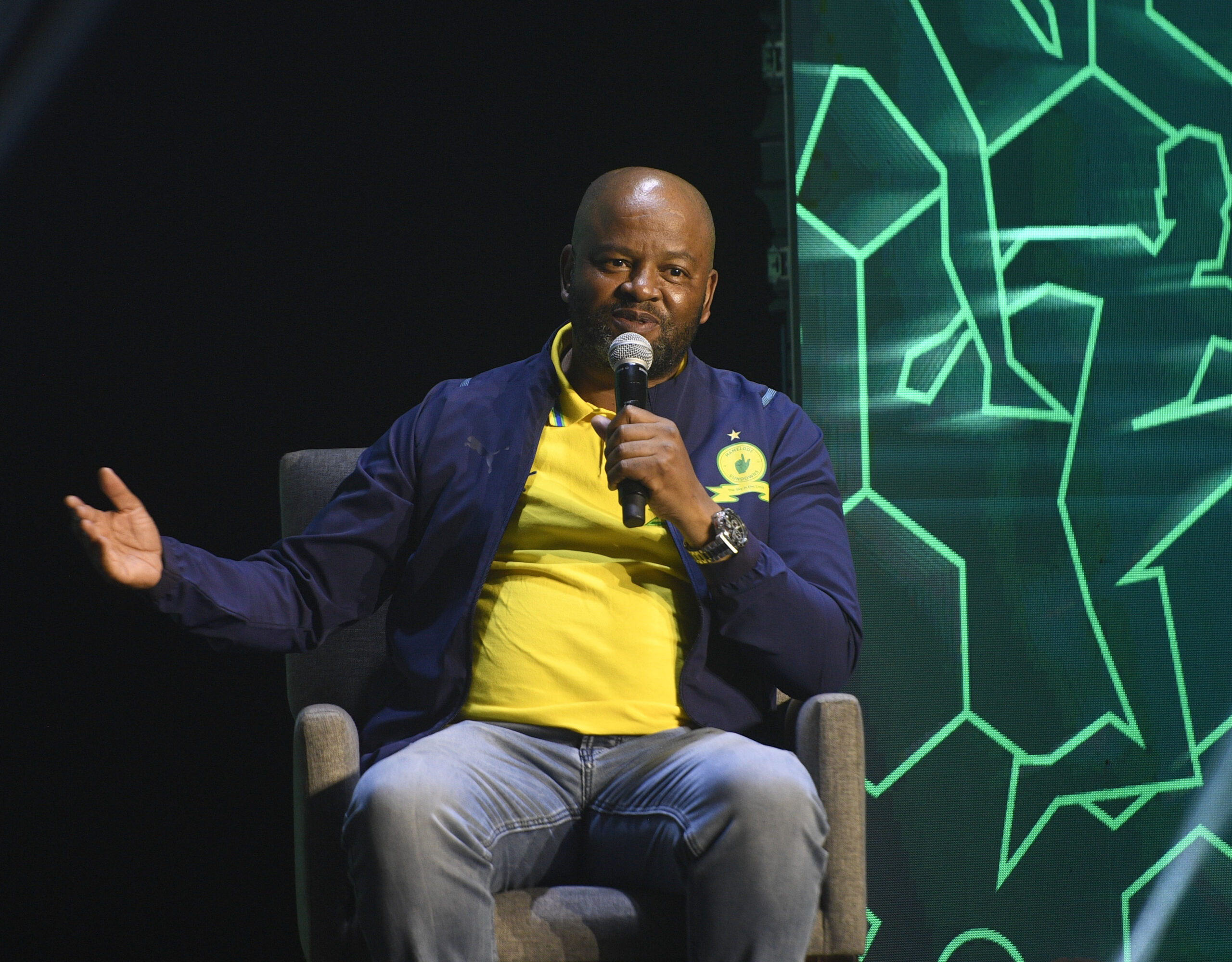 Vincius was signed by Los Blancos from Flamengo in May 2017 when he was just 16 years of age, at a time when he was one of the most promising talents in world football.

Mngqithi says Sundowns tried to lure the young Brazilian back then.

“Even Vinicius was on our list of players that we should have signed, and he was not even at Real Madrid,” he was quoted as saying by South African publication iDiski Times.

“We saw him in the Brazilian Cup, and we were trying to chase him. We slacked a little, but the following day he was signed by Real Madrid,” he added.