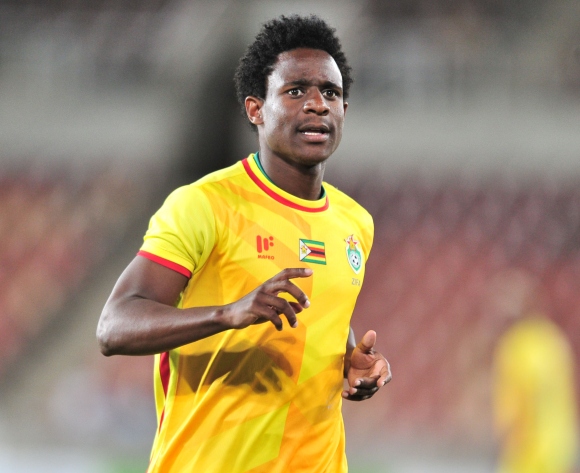 Talent Chawapihwa’s agent has spoken on the future of the Zimbabwean winger after he was released by DStv Premiership side Sekhukhune United.

His agent Mike Ngobeni said he is in the process of getting a new club for Chawapiwa.

“He is no longer Sekhukhune player, we are still weighing up options for him ,he is a free player now so no rush business,” he told Soccer24.

“So or later will find him a new home,” added Ngobeni.