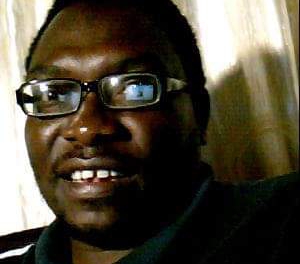 A Gweru-based Warriors fan reportedly died due to complications related to the stroke he suffered while watching the team’s disapointing defeat to Malawi at AFCON 2021.

Jainos Zidyah (47), who was a primary school teacher, lost his life on account of the stroke.

Having battled Senegal courageously in the first Group B game which they unfortunately lost after conceding a stoppage time penalty, the Warriors needed a positive result against the Flames of Malawi, and Zidyah, just like most fans, was optimistic.

According to lifestyle tabloid H-Metro, Zidyah was watching the match with his wife, mother, three children and nephew.

The publication reports that Zidyah suffered the stroke soon after Gabadinho Mhango completed his brace in the second half to complete a come back for the Flames, with the result sealing Zimbabwe’s fate at the continental showpiece.

Zidyah was rushed to a nearby hospital, where it was confirmed that he had suffered stroke due to rising blood pressure.

He died on Monday and was laid to rest at Mutapa Cemetary in Gweru, yesterday.