What’s next for Costa Nhamoinesu after leaving Polish side Podbeskidzie 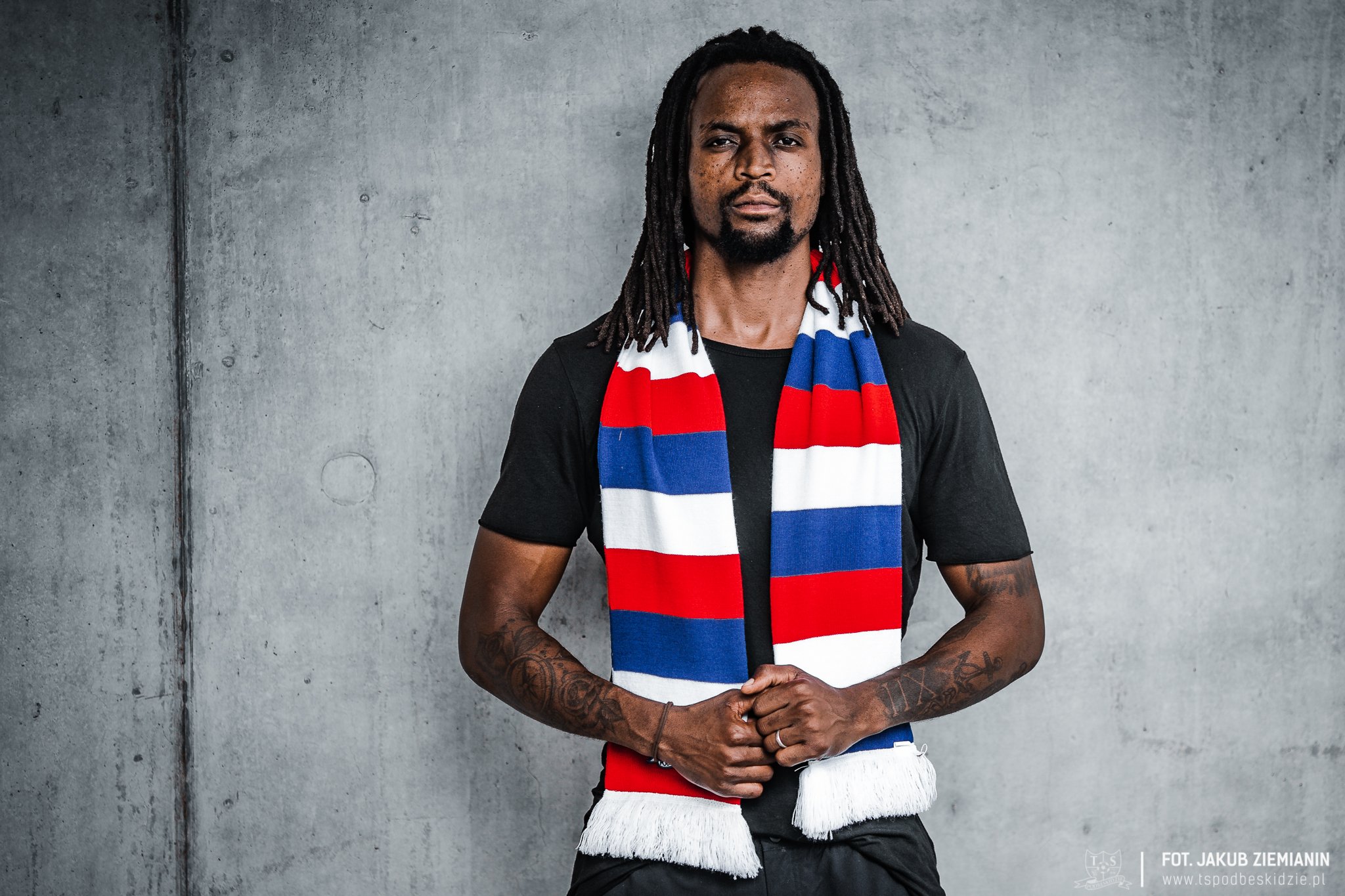 Coast Nhamoinesu is now a free agent after his contract with Polish second-tier club Podbeskidzie was terminated, over a week ago.

The Zimbabwean had joined the side in June 2021 to mark his return to Poland, where he began his career in Europe with KS Wisła and then KGHM Zagłębie Lubin in 2010.

But the former Warriors international struggled to pin down a first-team berth as he managed a mere seventeen minutes during his six-month-long stay at the club.

The record is a far cry from his past performances.

His achievements in Europe were more impressive with Sparta Prague in the Czech Republic, where he spent seven years and made 203 appearances, the highest by any foreign player in the club’s history. He was also the first African to captain the side.

The Zimbabwean followed up with a spell in India with Blasters in 2020 but didn’t last long there and was forced out eight months later due to new foreign quota regulations.

His struggles since leaving Sparta have now brought questions on his retirement plans.

Outside the pitch, Nhamoinesu has managed to make strides in preparing for life after football. He attained his Masters Diploma in Sports Management at the Johan Cruyff Institute and started the Costa Sports Pro Academy and the CSPRO Management.

At 36 years old and without a club, isn’t it the best time for Nhamoinesu to start considering retirement and concentrate on his projects?

What’s next for Costa Nhamoinesu after leaving Polish side Podbeskidzie