Aluvah in a fix, given 24-hour ultimatum by police to pay hotel bill debt 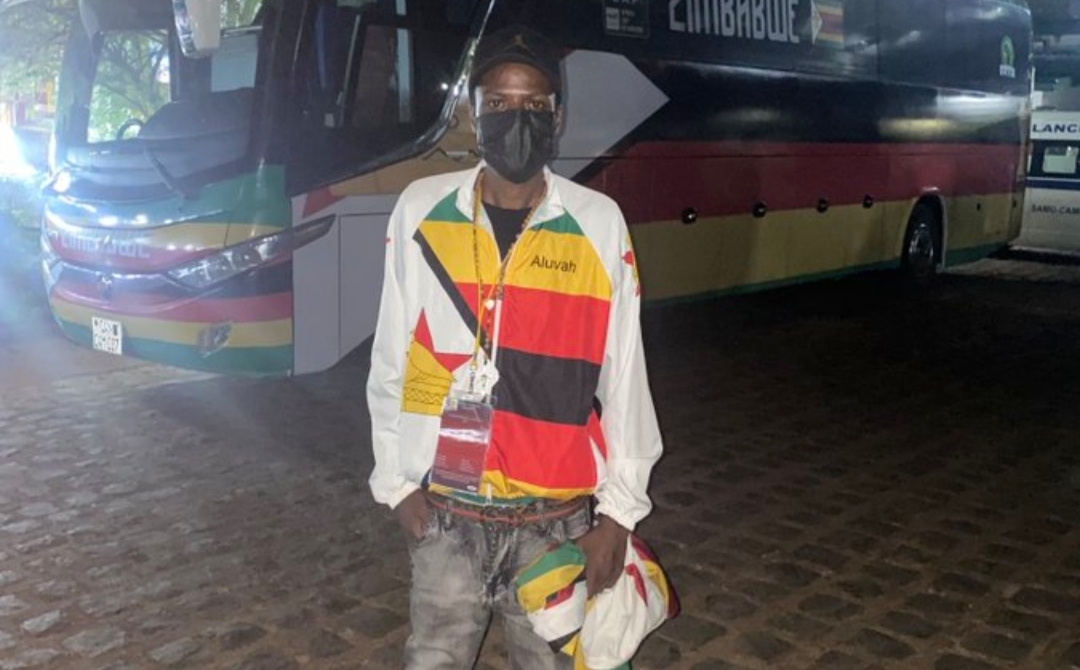 Staunch Warriors fan Alvin ‘Aluvah’ Zhakata has been given a 24-hour ultimatum by police in Cameroon to pay the money he owes a hotel in Yaounde, or else he will be arrested.

As exclusively reported by Soccer24, Aluvah owes Arena Hotel in Yaounde, the facility where he stayed while watching the Africa Cup of Nations finals, $700.

Efforts by the hotel manager Ndongo Nga Tharcisse to make Zhakata settle the debt did not yield any result and he (the manager) reported the matter to the police.

Police today pounced on the lanky Warriors fan at the hotel wanting to arrest him, but he then gave the hotel manager his passport as assurance that he will pay the money tomorrow, failure to which he will be arrested.

He is under police guard at the Arena Hotel.

“Since the 20th of January till the 9th of February, Alvin stayed in our room and never paid the bill, USD700 in total. We have tried several times to make him pay but he is saying he doesn’t have the money. We eventually involved the police, who came to the hotel on Saturday but couldn’t find him,” Tharcisse told Soccer24.

“So today, he was here and the police came, wanting to arrest him. Out of fear, he surrendered his passport to me as assurance that he will pay the money by tomorrow. He is currently under police guard at the hotel, and they have given him up to tomorrow to pay,” he added.

Despite assuring the police that he will pay the money by tomorrow, Soccer24 has it on good authority that Aluvah confided to the hotel manager and told him he does not have money to pay and sought a reprieve, which was rejected.

Aluvah in a fix, given 24-hour ultimatum by police to pay hotel bill debt