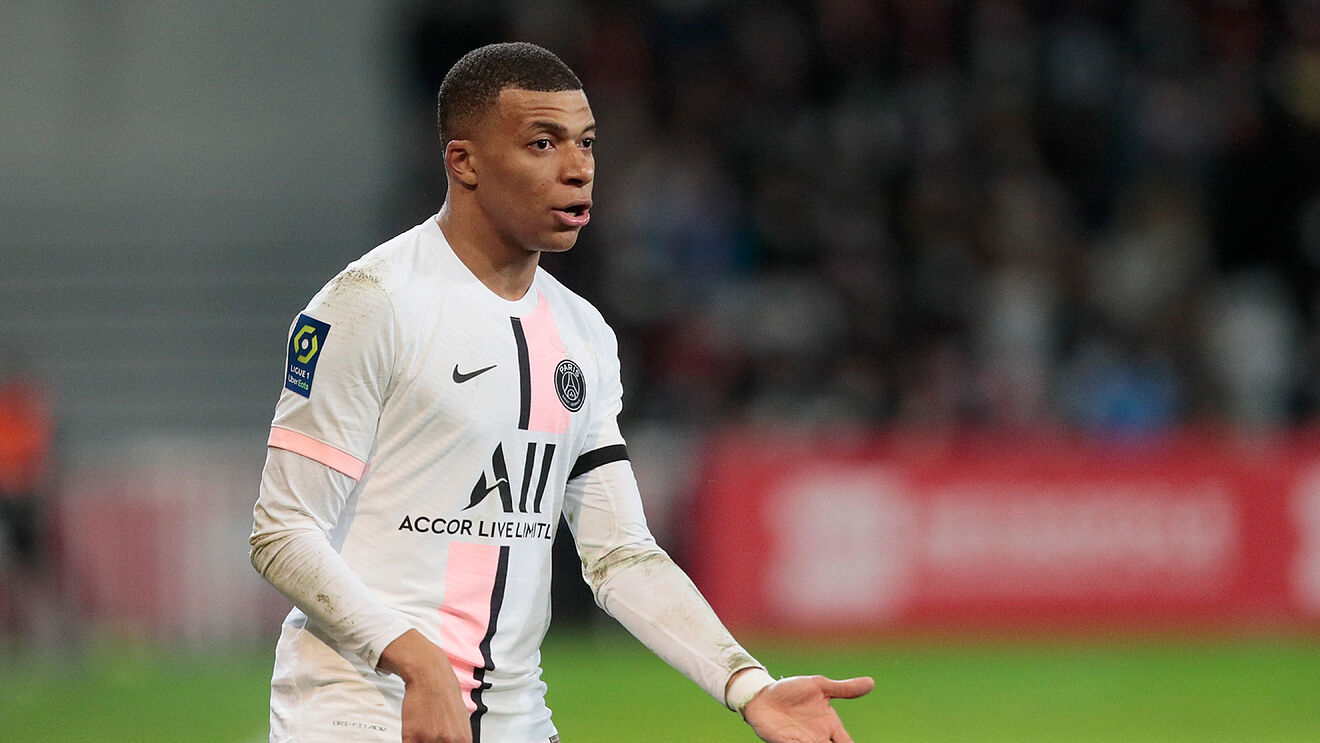 Kylian Mbappe has insisted that he is yet to decide about his future amid links to Real Madrid and Liverpool.

Mbappe will become a free agent at the end of the season and is now eligible to speak to other clubs that he has entered the final six months of his PSG deal.

Madrid are leading the race to sign the forward, and the Spanish side reportedly made a £41.6million-a-year and a five-year contract offer.

Liverpool have also been in the picture but nothing concrete has been said in recent times while PSG are claiming the France striker could sign a new deal.

Commenting on his future ahead of the UEFA Champions League Round of 16 clash against Los Blancos, Mbappe told Amazon Prime Video:

“If I have made a decision over my future? No.

“Playing against Real Madrid changes a lot of things. Although I have the freedom to do what I want at this moment, I am not going to speak with a rival or do that type of thing.

“I am concentrated on winning against Real Madrid. And then we will see what happens.”

Which best decision should Kylian Mbappe take regarding his future?