Mikel Arteta hits back at Aubameyang 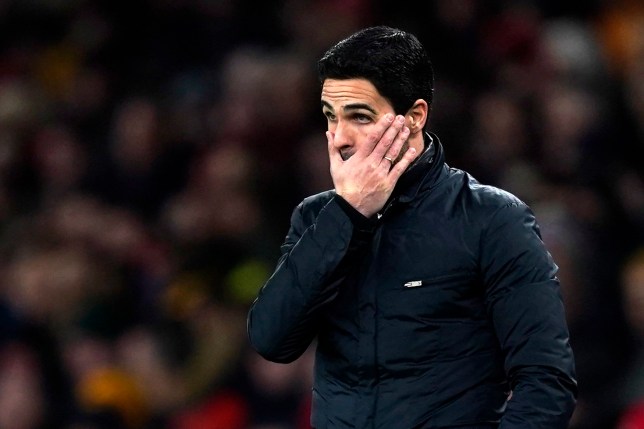 Arsenal coach Mikel Arteta has hit back at Pierre-Emerick Aubameyang after the striker accused the gaffer of having a problem with him during his time at the Emirates Stadium.

Aubameyang left the London club in January after his contract was terminated.

The 32-year-old had been frozen out at the Gunners and stripped of the captaincy following a disciplinary breach.

He then joined Barcelona on a free transfer, signing a three-year-contract.

Speaking on the fallout, Aubameyang said: “I don’t think I did anything wrong. I think (the problem) was just with him. He wasn’t happy. I was calm and that’s it.”

But Arteta has countered the claims and said he was the “solution, not the problem”.

The Arsenal boss told reporters on Wednesday: “I am extremely grateful for what Auba has done at the club, for his contribution since I have been here and the way I see myself in that relationship is the solution, not the problem.

“What I am saying is that I’ve been this solution, 100 per cent, I can look in the eye of anybody.

“I do lot of things wrong, for sure. But the intention all the time is the best – and not for me, it is for the club and for the team.”

Will Aubameyang’s departure be felt heavily in the Arsenal squad as the team takes on Wolves in its first game after the striker’s departure?

Join the conversation and have your say in the comments section…

713 thoughts on “Mikel Arteta hits back at Aubameyang”