Ovidy off the mark in Saudi Arabia 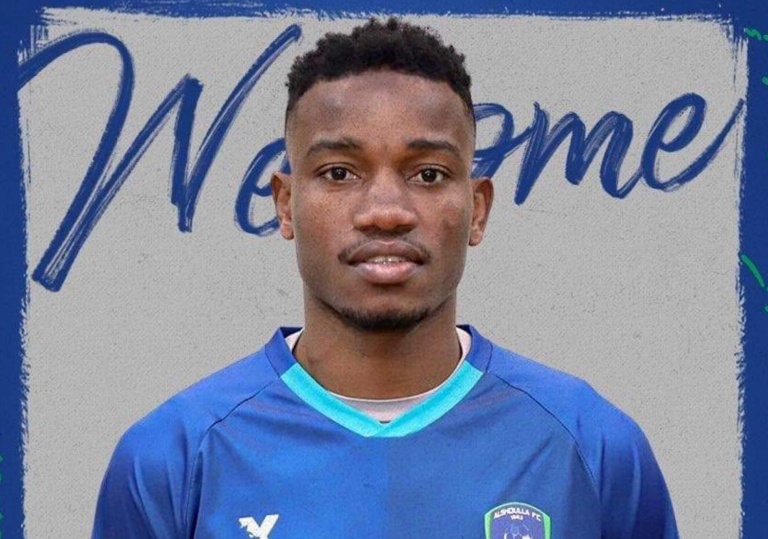 The lanky former Kaizer Chiefs star moved to the oil gulf country at the beginning of February.

It took only 23 minutes for Karuru to open his account, in his second match for Al Shoalah, in their 2-1 win over Najran.

His spectacular overheard kick broke the deadlocked in the contest.

Below is the brilliant strike;

242 thoughts on “Ovidy off the mark in Saudi Arabia”