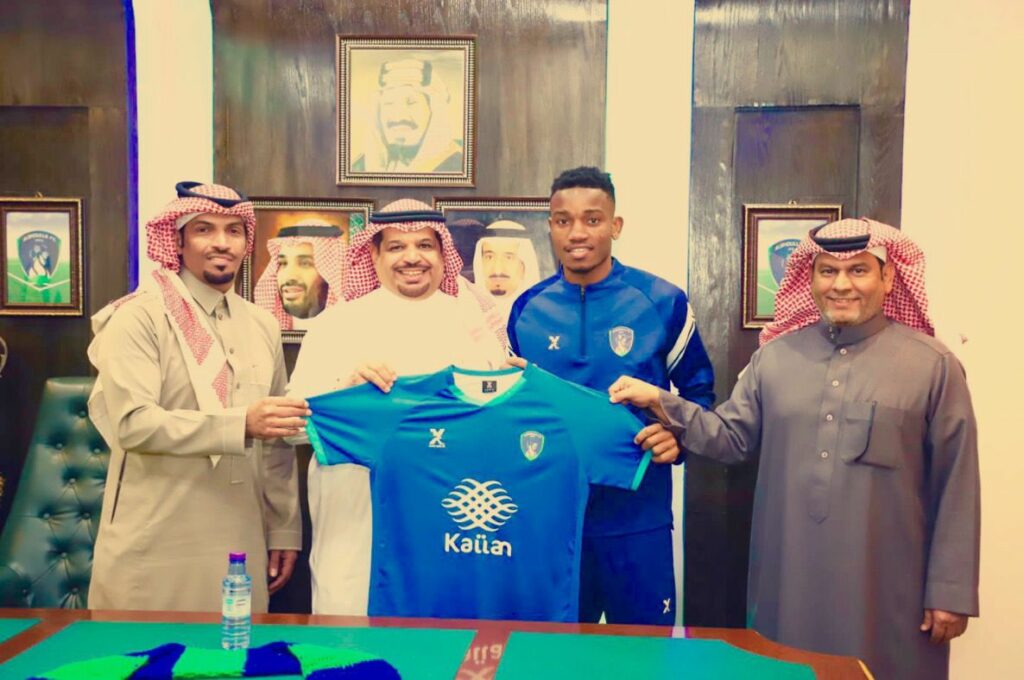 Ovidy Karuru is inline to make his debut for Al-Shoulla F.C against Najran this afternoon.

The midfielder completed his transfer to the Saudi second division club over a week ago.He signed a one-and-half contract with his new team.

The Warriors vice-captain last played football last season at Black Leopards before parting ways with the Limpopo-based team at the end of the campaign.

He had been a free agent for seven months and only started training with DStv Premiership side Moroka Swallows a few weeks ago. The club was also in talks with the player and a deal was imminent.

But after Al-Shoulla made a late approach, Karuru decided to move to the Middle East instead.

Karuru linked up with Knowledge Musona, who plays for Saudi Pro League side Al Taai.

He also becomes the third Zimbabwe to ply his trade in Saudi Arabia in the last decade after Musona and Tendai Ndoro.

Can Ovidy Karuru make an immediate impact in Saudi Arabia after spending the last six months out of action without a club?

Join the conversation and have your say in the comment section…