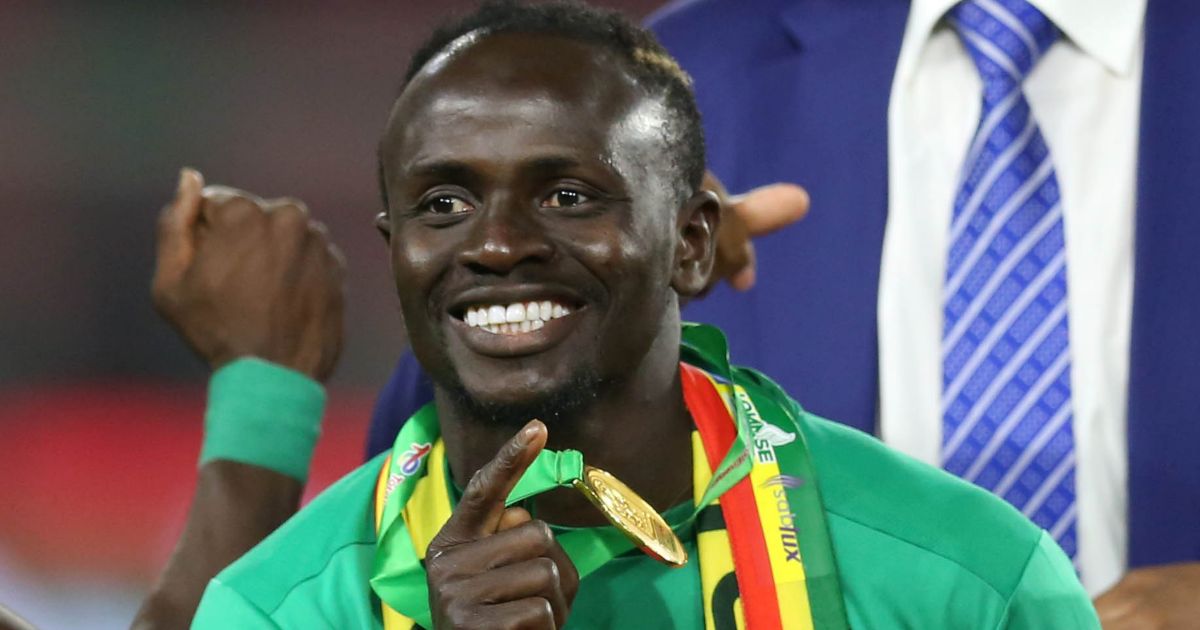 A football stadium in the south-western city of Sedhiou in Senegal has been named after Sadio Mane after the Liverpool forward led the Teranga Lions to their maiden Afcon triumph.

Mane captained the side, and his outstanding performances won him the Most Valuable Player (MVP) award at the tournament. He scored the winning penalty against Egypt as the West Africans won 4-2 on penalties in the final.

Senegal’s minister of culture and communication, Adboulaye Diop, confirmed the news this past week.

“I would like, through this decision to give the name of Sadio Mané to the Stade de Sédhiou, to express the recognition of all the daughters and sons of the region, towards a man who makes known to the humanity as a whole, Bambali and its regional capital, namely Sédhiou,” Diop said, as cited by BBC.

Outside the pitch, Mane has also been involved in charitable acts in his home town by pledging money to build a hospital and school, contributing to constructing mosques and providing funds to aid the fight against Covid-19.